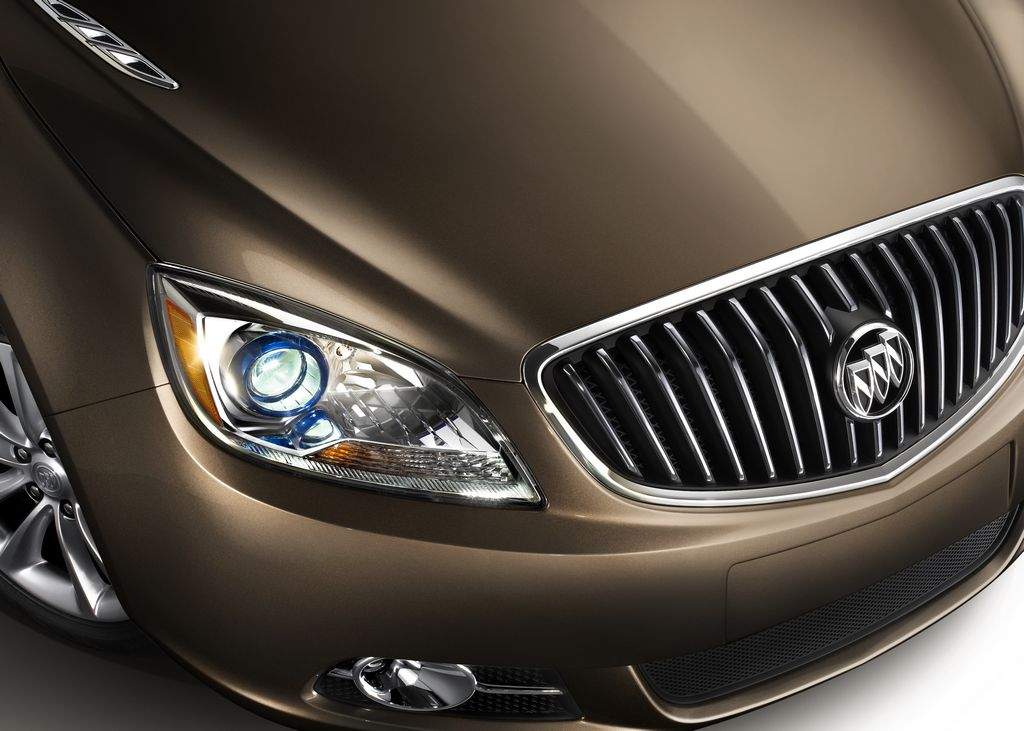 The Buick Verano – known as the Excelle GT in the Chinese market – is certainly a vehicle that has piqued the interest of many a GM enthusiast. As such, it has prompted the GM Authority crew to deeply examine the possibilities of the Delta II-based sedan’s in the U.S. market and has even caused us to dedicate an entire episode of the GM Authority Debate podcast to the compact car. However, there has always been one question the answer to which we simply didn’t know. I, of course, am referring to the powerplants that GM will offer in the Buick Verano. Luckily for us (and for you), we now have a better idea of what we can expect to motivate the Verano.

According to well-placed sources, the Buick Verano will be available with two turbocharged four-cylinder engines once it reaches North American shores.

The standard mill will be none other than the 1.4 liter turbo ECOTEC (LUJ) – the same that’s found in the upper trim levels of the Chevrolet Cruze. In that application, the engine is good for 138 horsepower and 148 lb.-ft. of torque.

The up-level engine will be the 1.6 liter turbo ECOTEC that’s currently available across the Opel Astra range in Europe. In the Opel Astra hatch, this four-banger makes 180 horsepower and 170 lb.-ft. of torque.

By contrast, the Chinese-market Verano (Excelle GT) is available with a naturally-aspirated 1.8 liter ECOTEC (the same that’s the base engine for the Chevy Cruze in the U.S.) as well as the aforementioned 1.6 liter turbocharged ECOTEC.

As we have discussed over and over again on the GM Authority Debate podcast, the Verano may be the size of a BMW 3 Series or Mercedes-Benz C Class… but being the same size doesn’t necessarily mean that it has to perform on the same level as its competition from Germany.

In that regard, the Verano may cater to a niche that has yet to be tapped in North America. This niche customer may be looking for a luxurious compact sedan that emphasizes comfort and luxury rather than performance and 0-60 times – as every other vehicle in the premium/luxury C segment currently does, including the 3 Series, C Class, A4, Lexus IS, Infiniti G, Volvo S60, and Acura TSX. The General will compete with these vehicles with a proper offering from Cadillac in the form of the upcoming rear-wheel drive ATS, negating the need to duplicate the effort in catering to the same customer with two different vehicles.

What say you? Sound off in the comments!