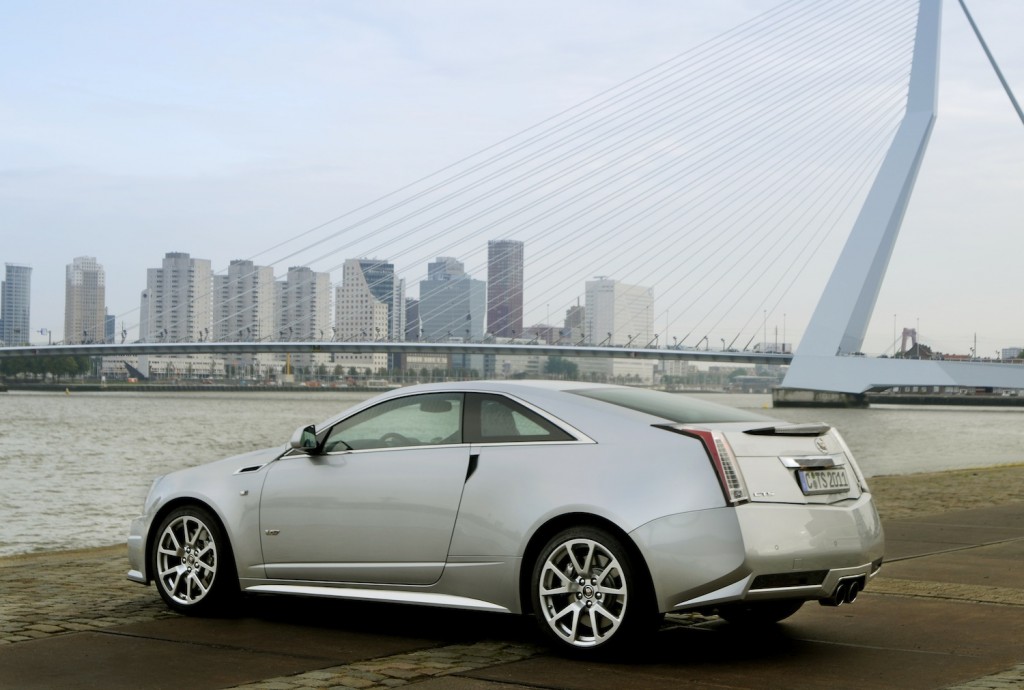 That’s the opening line of a press release from Cadillac Europe.

Cadillac, which (to our dismay) has been terribly unsuccessful in Europe due to issues with its distribution network, is starting anew. It has established a dealer network of 40 fully authorized dealers that provide sales and service in “key European markets.”

Most recently, Caddy showed off its European offerings – including the entire lines of the CTS and CTS-V as well as tthe SRX – at the Paris Motor Show.

“Cadillac believes strongly that luxury markets will continue to grow outside the US – including Europe – and we intend to continue our participation in those luxury growth market,” said Wolfgang Schubert, Cadillac Europe Managing Director.

As I am writing this very article, Cadillac is presenting its model range for European media in Luxembourg by hosting a ride & drive event. It is also in the process of contracting additional service providers, some of which are in additional countries. Cadillac’s former independent importer had about 160 contractors and the newly-aligned Cadillac Europe is aiming at roughly 120 outlets when all is said and done.

According to Cadillac spokesperson Hanspeter Ryser, Cadillac’s European operations have established a central team based in Zurich, Switzerland. The brand’s newly-coined strategy calls for no subsidiaries, opting instead for direct liaison with the dealers in all European markets.