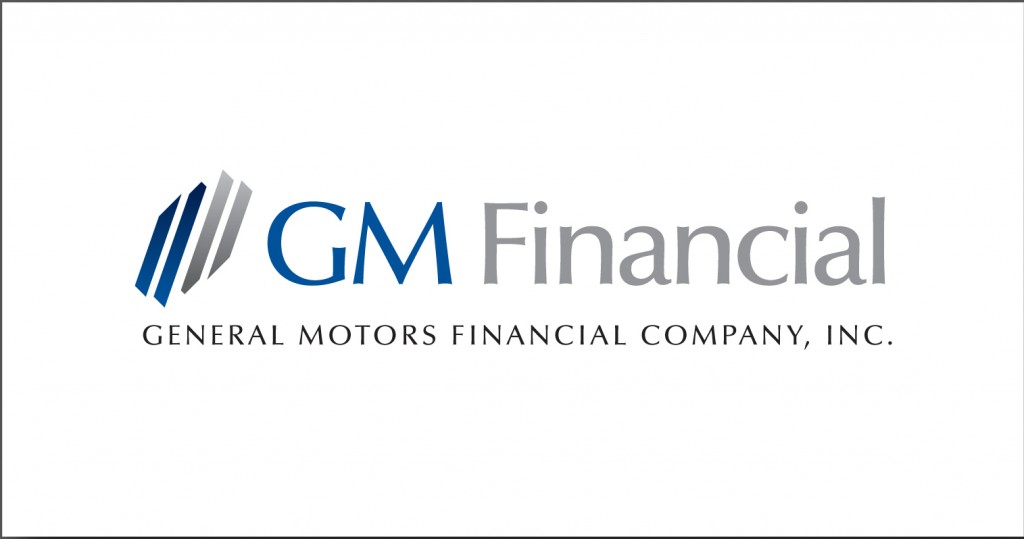 It’s Wednesday night… do you know where your money is? If you don’t, General Motors most certainly does: our favorite automaker has announced that it has completed its acquisition of AmeriCredit, thereby establishing an in-house financing arm almost overnight.

AmeriCredit stockholders have already approved the all-cash transaction valued at approximately $3.5 billion, prompting The General to rename the financial firm to General Motors Financial Company (GM Financial). The newly-established subsidiary will provide more vehicle financing and leasing options across the U.S. and Canada and will work closely with General Motors dealers to expand these options in the future. GM Financial is planning to launch an initial leasing program by the end of Q1 2011. Not one to leave its partners in the dust, GM will continue working with GMAC Ally Financial, which will continue to provide dealer and prime retail financing.

For those concerned about the net effect of the transaction on The General’s balance sheet, fear not: “With total assets of approximately $10 billion, the acquisition poses minimal impact to GM’s balance sheet, and does not change GM’s objective of achieving strong investment grade status,” reads GM’s press release (available below)

We all know what this is about… right? If not, it’s all about those subprime buyers that Ally Bank, having just rid itself of these risky securities, didn’t want to fund. Not having the ability to sell a car to consumers with tarnished credit put General Motors at a competitive disadvantage that almost guaranteed it a lower market share.

As we stated before, this is good news – not only for GM but also for the consumer. A major automaker such as General Motors can’t effectively compete in today’s fiercely competitive automotive environment without an in-house finance arm. As such, the establishment of GM Financial should further strengthen consumer confidence in The General, thereby boosting the company’s market share and – consequently – confidence in the ever-impending IPO.

Lastly, we can’t go without pointing out GM’s rapid movement in the matter. It announced plans to acquire AmeriCredit back in (the end) of July. Fast forward two full months and GM Financial is already a reality, having been approved by all the necessary governing bodies. If that’s the way of the New GM, we can’t wait to see what kinds of changes are in store for the The General’s product line.