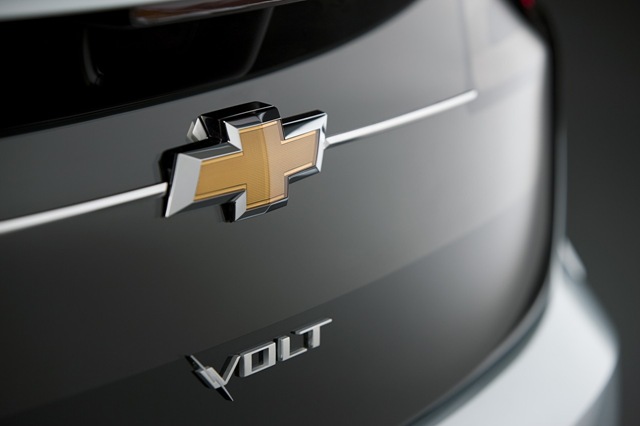 It seems General Motors can’t go more than a few months without some sort of misunderstanding. The latest form of static stems from multiple automotive enthusiast blogs accusing The General of not being entirely truthful about how the Chevrolet Volt uses its gasoline engine generator. Never mind that most of these sites have never even driven the Volt… the claims of the car’s gas engine powering the wheels, rather than the electric motor, are simply not true.

Let’s take into account the fact that the Chevy Volt is the first of its kind and therefore an engineering milestone. Because of this, there is a lot of stipulation, assumption, and confusion about the Delta II-based sedan. But when it comes to unraveling its mysteries, who better to ask than its engineers? Doug Parks, the Volt’s Vehicle Line Executive, stated the following to the Detroit Free Press:

So, fellow forum soldiers, there is your latest batch of ammo. And if that wasn’t enough, ChevroletVoltAge.com – the official website of the Chevy Volt – also published an article containing the following statement:

The Volt has an innovative electric drive system which can deliver power in both pure electric and extended range driving. The Voltec Electric Drive cannot operate without power from the electric motors. If the traction motor is disabled, the range-extending internal combustion engine cannot drive the vehicle by itself.

There is no direct mechanical connection (fixed gear ratio) between the Volt’s extended-range 1.4L engine and the drive wheels. In extended-range driving, the engine generates power that is fed through the drive unit and is balanced by the generator and traction motor. The resulting power flow provides a 10 to 15 percent improvement in highway fuel economy.

Hopefully this helps take the charge out of the controversy. To read more from Chevy VoltAge or from the Freep, click on the links below.