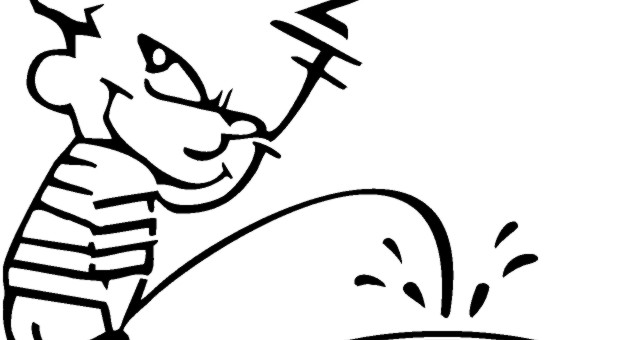 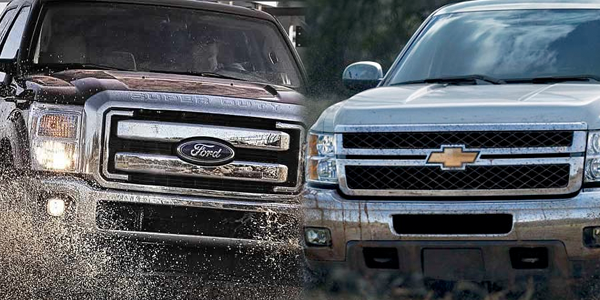 Cadillac isn’t the only GM brand set to undergo an advertising overhaul: GM head of U.S. marketing Joel Ewanick recently revealed that new Silverado ads are on their way and they will play on the Chevy-Ford truck feud that is as old as either automaker. 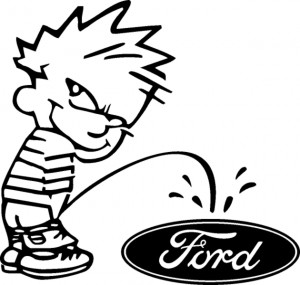 For decades, this has been a popular bumper sticker among Chevy owners

Due to launch in October, GM will make light of the fact that – for ages – customers have put bumper stickers on their Chevys with a child urinating on the Ford logo (and vice versa).

Ewanick said the ads would use “interesting, creative and funny ways to take advantage of the fact that there’s really the Hatfields and McCoys.” He also said that the campaign will span television, print as well as online media and admitted that the theme’s inspiration was the gatherings of his own family where members would give one another a hard time about their rival truck brands.

Ewanick was the head of marketing at Hyundai Motor America for three years before coming to Nissan and staying there from March through May 2010. He arrived at GM about three months ago and has been impressing upon his new employees that the relationship between the truck owner and his/her truck brand should be used in campaigns.

Howie Long, the longtime Chevrolet spokesperson and former NFL defensive lineman, will not be in the ads. The commercials will instead feature another well-known personality.

These will be the last series of ads to be done by Campbell-Ewald, which is being replaced by Goodby, Silverstein & Partners of San Francisco as Chevy’s ad agency of record.

Even though sales of passenger cars have been on a downturn in recent years, the Detroit Three still command 81.8 percent of the pickup truck market. This is an increase of a half percent since the same period last year. Silverado sales have increased by 13 percent since July 2009 and Ford’s F-Series trucks were up 35 percent. The American car market improved by 15 percent as a whole over the first 7 months of 2010 compared to the same period of time in 2009.