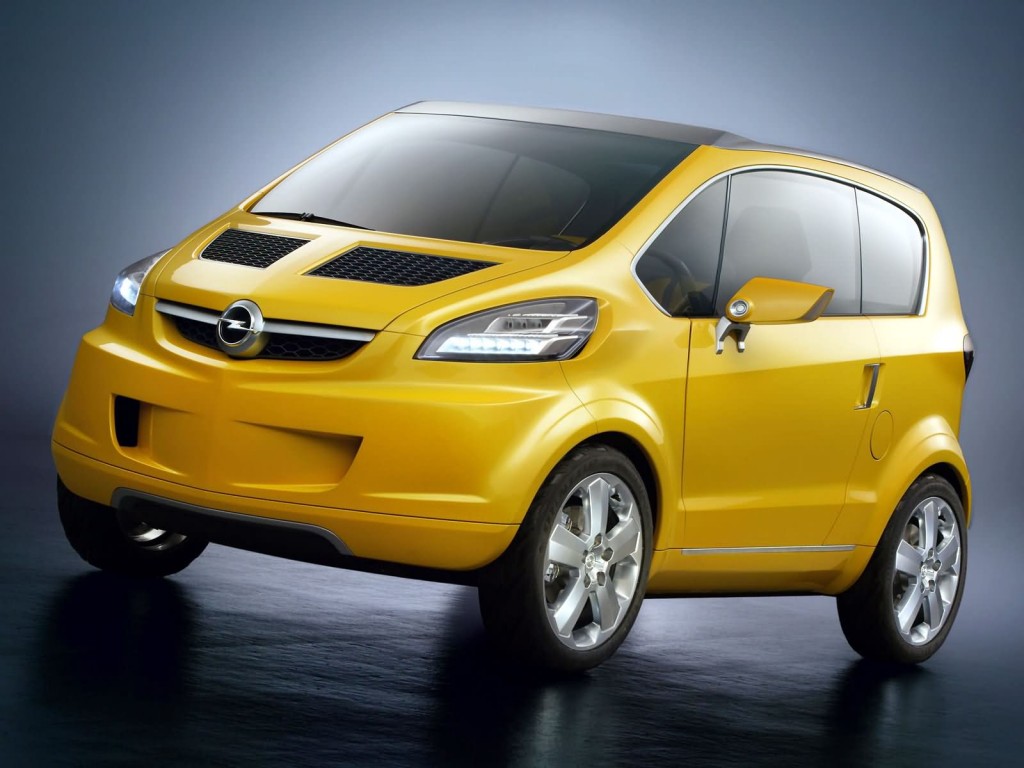 GM is set on expanding the Opel lineup in the coming years by introducing a new city car, an electric vehicle, a “sporty coupe,” and a small SUV in the pipeline. In the meantime, The General needs to decide where it will produce each one of these vehicle. Recently, GM announced that the aforementioned city car will be produced at the Eisenach, Germany plant beginning in 2013.

Doing so will require a substantial investment equivalent to $120 million, enabling GM-Opel to use the existing production line at the facility. The investment, aimed at increasing lost Opel market share during the period of an uncertain future, is part of GM’s plan to fund Opel with €11 billion through the end of 2014.

GM also plans to invest in its Zaragoza, Spain plant that will continue producing sub-compact Corsas. Meanwhile, Kaiserslautern, Germany will receive funding for component and engine production and the plant in Szentgotthard, Hungary will see some funds to improve engine manufacturing. In addition, GM-Opel’s plans may include an electric version of the new city car – which will most likely also be produced in Eisenach.

Any investment in Opel (and Vauxhall) can only improve the brands’ position in the European market, especially if it continues to pump out vehicles like the Insignia, Meriva, and Astra. With any luck, one or two of such vehicles will even find their way stateside.