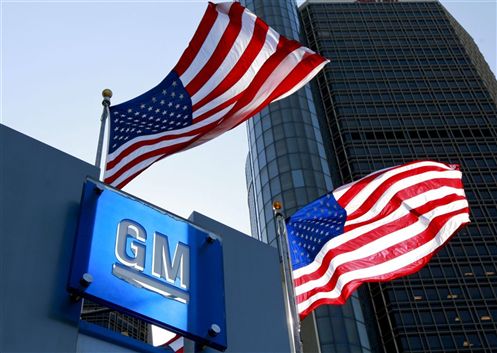 General Motors still faces a few barriers to a wildly successful Initial Public Offering, which it is planning to introduce later this year. One of these hurdles involves converting individual investors who lost their ownership and equity in the Old GM last summer – yours truly included.

For those not particularly in tune with the securities and exchange universe, The General’s stock value has been on a steady decline for the last (give or take) five years. Since 2008, it saw a 100 percent drop in value more than three times.

But it was last year that really dealt GM shares a fatal blow: after filing for bankruptcy protection, GM’s stock became nearly worthless – trading below a dollar. Needless to say, shareholders were outraged and upset while employees – also shareholders – became discouraged. Some life-long GM fans and customers – including a few of my close friends – even went so far as to sell their GM vehicles and buy imports – all based on principle.

So, does GM’s have a plan to solve this predicament? Perhaps GM Chairman Ed Whitacre has already answered our question – having told the following to the Detroit Free Press a few weeks ago:

“Well, it’s a big challenge. First of all, you have to have great products and I think we are far down the road on that. I think ours are the best in the world … I think the American people are forgiving. I think some have already forgiven us. And I think more will,” said Whitacre.

Take that for what you will. As we’ve stated on multiple occasions, there probably isn’t a quick or easy answer to healing GM’s tarnished perception and reputation in the U.S. or abroad.

Only time, coupled with outstanding product, service, and customer care can make people believe in The General once again. And that – we’re glad to say – is something New GM is tackling with full force.