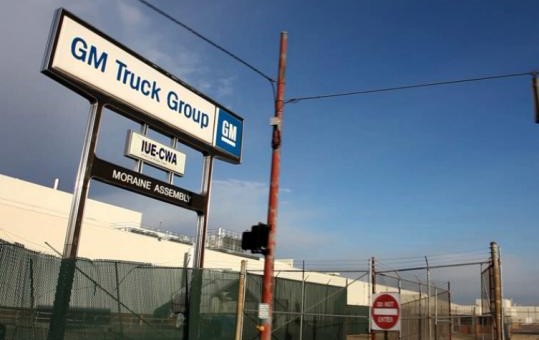 Moraine Assembly, a former GM plant in Ohio, could be getting a new lease on life. First Highland Development and Management Corp, a Boston-based company, has announced interest in buying the facility.

We have “not made a formal offer on the plant with the seller, but we are exploring that with their broker, as well as the city of Moraine,” said Kevin Smith, Midwest partner of First Highland. The firm has 45 days to make an offer.

If First Highland were to go through with the purchase of the plant, it would turn it into a logistics park for trucking and expanded rail. However, First Highland isn’t the only suitor for the plant: California-based Industrial Realty Group and Covington Capital have also expressed interest.

Moraine Assembly was used to build the GMT360 SUVs, including the Buick Rainer, Chevrolet Trailblazer, GMC Envoy, Isuzu Ascender, Oldsmobile Bravada, and the Saab 9-7x. The General announced its plans to shut the plant down in 2010, but ended up closing it on December 28, 2008. The plant’s closing was the subject of HBO documentary, The Last Truck: Closing of a GM Plant.