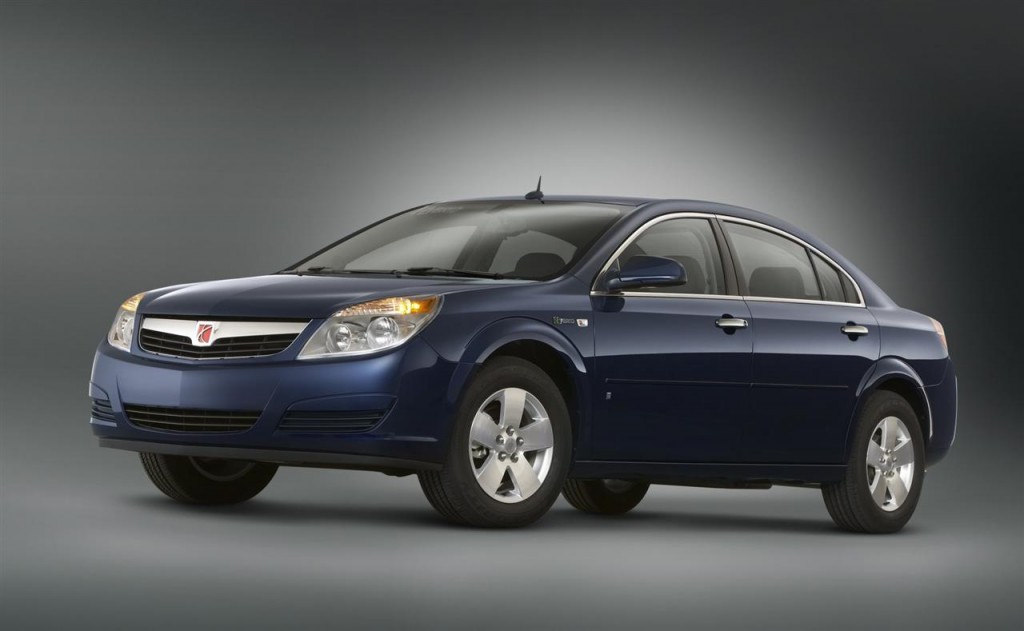 If you happen to be the proud owner of a 2007-2009 Saturn Aura Hybrid, Vue Hybrid, or a 2007-2010 Chevrolet Malibu Hybrid, you may want to read this one carefully. Back in July, GM told the Environmental Protection Agency (EPA) that the nickel-metal hydride (NiMH) battery packs in the aforementioned vehicles could crack, resulting in the leakage of battery electrolytes and the eventual cutting of power. As such, The General has to replace all battery packs in those mild hybrids. The problem, however, is that The General can’t get enough replacement batteries for the 25,813 vehicles involved.

Last week, GM sent out a notice to dealers informing them that the recall was being put on hold due to “a shortage of replacement batteries,” which is at “a critical level and will probably not improve in the foreseeable future.” The notice states that General Motors has a 4.5 week backlog of claims and a 6-week supply of batteries once the claims are processed.

According to GM spokesman Alan Adler, the battery supplier can only produce 504 units a week. In addition, the batteries will first be sent to warm-weather states because the cracking problem is more likely to occur in those areas. This isn’t the first time GM’s mild hybrids have been recalled. Back in 2008, GM issued a recall for the battery pack due to an internal leak that caused the battery to be inoperable.

Let’s hope GM fixes this issue quickly and doesn’t turn it into the fiasco that has become the heated windshield washer recall. In the meantime, GM is working on its next-generation mild hybrid system that is most likely to appear in the next-gen Chevy Malibu and current-gen Buick LaCrosse and Regal.