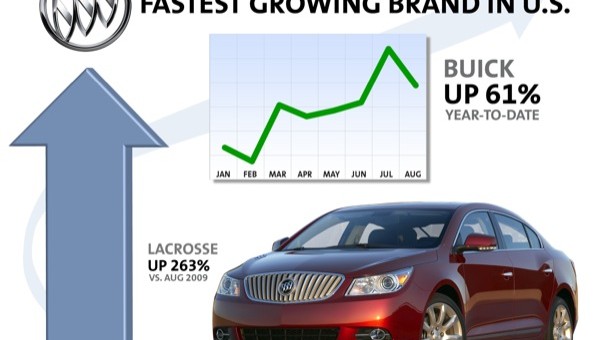 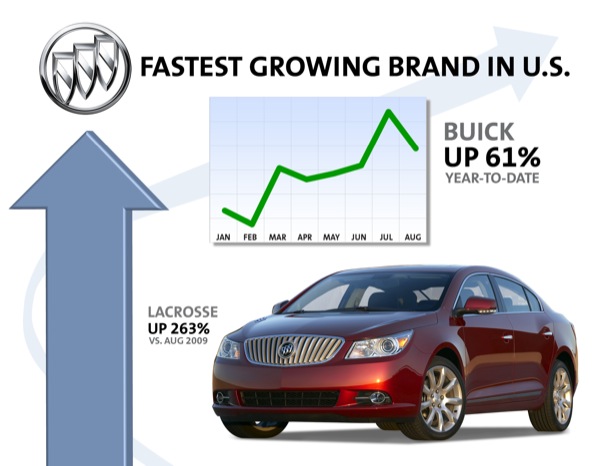 The August numbers are in… and they’re not as great as they were for the last several months. General Motors saw a drop in sales of 24.9 percent in the U.S. compared to the same month a year ago, when the Cash for Clunkers program was in full stride, having ended August 24, 2009.

With a 21.4 percent drop, Chevrolet was responsible for much of the decline in August 2010. The bow tie brand is currently responsible for approximately 70 percent of The General’s U.S. sales volume. And since Chevy vehicles were perfect candidates for the Clunkers incentive, we believe that it’s not much of a surprise that we’re seeing a decline.

Altogether, sales of GM’s four core brands fell 10 percent and the remainder of the sales slide was the result of the discontinuation of the Hummer, Pontiac, and Saturn brands as well as the sale of Saab.

No-one likes (or wants) to hear about declining sales, but such is reality. At the end of the day, this is really no big deal: Cash for Clunkers moved a lot of units and helped GM sales considerably – making it difficult to beat those sales numbers last month. It’s even more difficult to do so when Chevrolet hasn’t received any new models since the Cash for Clunkers period. Let’s wait ’til August 2011 to make our final decisions about this. By that time, the all-important Cruze and hotly-anticipated Volt will have hit the market and had their fair chance to stir up Chevy’s sales.

Stay tuned throughout the day as we release our coveted By The Numbers series, where we break out model-by-model sales of each GM brand.