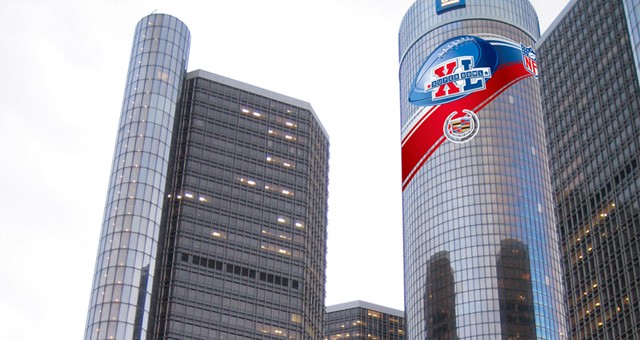 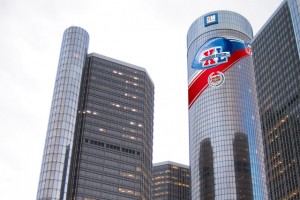 When it comes to the advertising scene, no stage is bigger than the Super Bowl. It’s no wonder why companies payed out roughly $3 million for just one 30 second ad spot when over 100 million viewers tuned in this year to watch the latest NFL championship game. After skipping Super Bowl XLIV, General Motors is looking to make a return to the mass screen, this time focusing on the latest offerings from Chevrolet.

According to Automotive News, Joel Ewanick, The General’s U.S. Vice President of Marketing, plans on spearheading the mission of promoting Chevy’s new products. He has taken measures to recruit an all new ad agency that has taken steps to develop a new slogan.

“Yes, we will be in the Super Bowl, I won’t tell you how much or what we’re doing, but I will tell you it will all be about Chevrolet.”

Conveniently, the Super Bowl takes place just after the debut of two critically vital Chevy models here in North America: the Cruze global compact and the Volt plug-in Extended Range Electric Vehicle (EREV). However, Ewanick did not comment on just which models will be featured in the Super Bowl Ads (or if Howie Long will accompany them). It is still safe to bet that GM wants to market these new vehicles as much as possible and – if the timing is right- it may want to include the all-new 2012 Aveo as well.

The agency now in charge of Chevy’s $600 million account is the San Fransisco-based Goodby, Silverstein & Partners rather than Publicis Worldwide, which operates out of Paris, France. Ewanick made the switch just this past May, negating the decision to give the account to Publicis made by Susan Docherty, who has moved on to GM International.

Oh, and “Excellence For Everyone” (or “Everyone Deserves Excellence”) is out the window, as Ewanick wittingly states:

“‘Excellence for all’ — it’s a great title for Stephen Covey’s next book. It’s also something I could find on every one of our competitors and one that I could put on every airline and everything else,” he said. “It’s not specific to who we are and where we’re taking Chevrolet, and I thought that was important. We took a step back and said, ‘What do we have? We have a soul.’ People have deep feelings and passion about that.”

Lastly, the Chevy Camaro will have its own advertising campaign debut in September. Ewanick added that GM plans on pushing the bow tie pony car to elevate the brand and show that Chevy is more than just a docile lineup of Toyota-fighting sedans. Take that, Toyota.