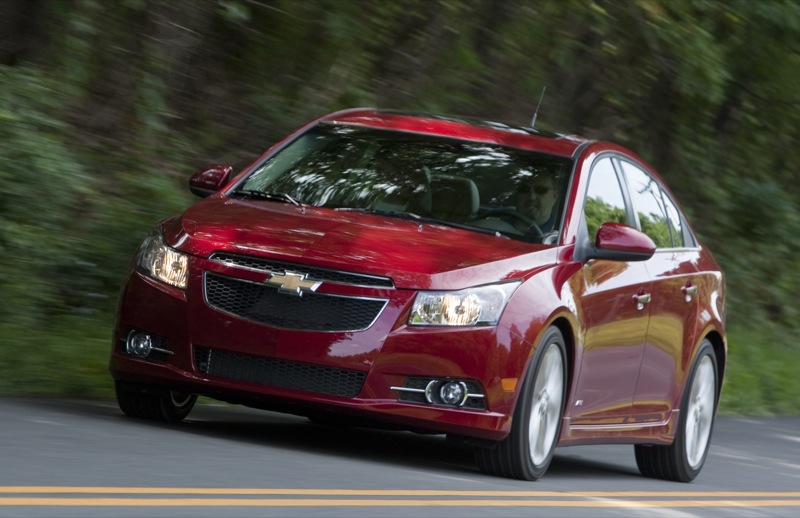 The National Highway Traffic Safety Administration (NHTSA) is in the process of raising the standards by which it determines the safety ratings of vehicles. The more stringent frontal, side, and rollover tests will make it more difficult for automakers to achieve five-star crash test ratings, something that’s sure to decrease bragging rights among auto manufactuers.

A total of seven General Motors vehicles will be some of the first to be tested under the more difficult standards, including the Chevrolet Cruze, Malibu, Equinox, Tahoe, Traverse, Silverado 1500 Extended and Crew Cabs, as well as the Buick Lucerne.

In total, 55 vehicles will undergo the new tests from all automakers.

As part of raising the crash test standards, NHTSA is also simplifying its rating system and will now provide one overall safety score for every tested vehicle.

NHTSA will also provide more information about in-car safety technologies such as lane departure warning systems and blind spot collision warning. Since these advanced safety features that were once only available on a handful of expensive vehicles are now tricking down to less expensive cars, trucks, and SUVs, this is most likely a smart move.

“This new testing program significantly raises the safety bar for all vehicle manufacturers and will provide consumers with a great deal more safety information about the cars and trucks they want to buy,” said Secretary Ray LaHood.

As you would expect, these new test ratings will not be comparable to existing tests.

Here’s the full list of vehicles that will be tested using NHTSA’s new standards: