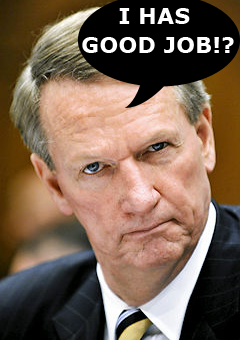 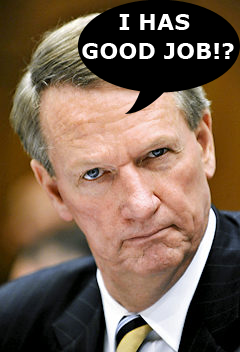 Ex-GM CEO and Chairman Rick Wagoner has joined the board of Aleris Holding Co., an aluminum recycling company.

“He brings a wealth of expertise that will be invaluable to Aleris as we continue to strengthen our company and grow,” said Steven Demetriou, chief executive officer of the company.

This is the second board Wagoner has joined since being ousted from GM in August 2009. Back in June, Wagoner joined the board of The Washington Post.

Perhaps Aleris’ business plan involves selling its recycled aluminum to automakers such as GM, with which Wagoner obviously has somewhat of an “in.” But maybe we’re diggin too much into this.

Whatever the case may be, we should keep in mind that it was Wagoner who it most directly responsible for the great products that have most recently come out of and are coming from GM, including the Buick LaCrosse, Regal, and Enclave, Chevrolet Traverse, Equinox, Camaro, Cruze, Volt, and next-gen Aveo, as well as the entire Cadillac lineup. And for this, we thank him.