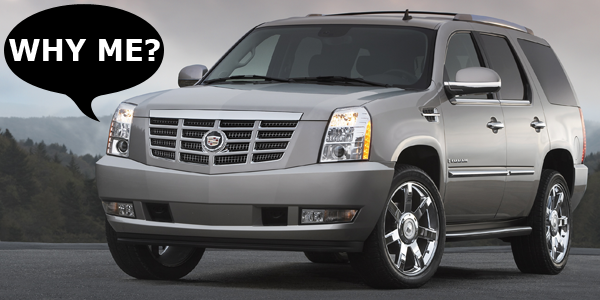 Surprise! The Highway Loss Data Institute (HLDI) – a part of the IIHS – has voted the Cadillac Escalade the vehicle most likely to be stolen among model year 2007-2009 vehicles. This doesn’t come as much of a surprise, since the uber Cadillac SUV – which has a starting price of $62,495 and is no doubt a favorite among celebrities (like Tiger Woods) – has been ranked as most stolen in six of the last seven HLDI reports.

According to HLDI, a theft claim is filed for one out of every 100 insured Escalades, that nearly one in every four Escalade theft claims is for $40,000 or more, and that the Escalade has an average insurance payout of $11,934, compared to $6,883 average for all vehicles.

And even though the Escalade is equipped with an antitheft ignition immobilizer that prevents the vehicle from being started without a special key, it still doesn’t prevent thieves from hauling the SUV away on flatbeds.

The Chevy Corvette Z06 took fifth place on HLDI’s most likely to be stole list.

But large SUVs aren’t the only ones being targeted: pickup trucks are also high on the radar of car thieves. But the size and high feature content of large SUVs and pickups aren’t the only reasons why these vehicles are targeted. Large pickups can also be used for work purposes and they can even be carrying valuable cargo or tools – landing the thief a twofer. 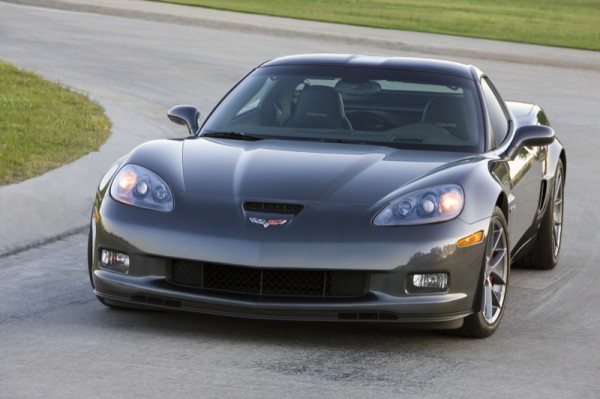 But the news isn’t all bad: the frequency of theft claims for cars and SUVs has been declining since 1998. However, it seems that pickup truck owners need to exercise the most caution, since theft of those vehicles in particular has been on a decline until 2006, but has since then seen an uptick.

Unsurprisingly, two-door mini cars are the least likely group to be targeted by car thieves. They’re cheap and rather undesirable. However, the GM Authority crew expects this to change once the market is flooded with hotrod superminis like the upcoming Chevy Aveo and Spark. And without further ado, here are the lists!

Most likely to be stolen:

Least likely to be stolen: