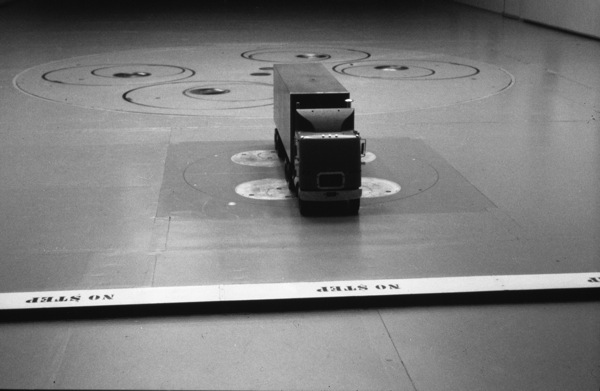 General Motors is celebrating the 30th anniversary of its Aerodyamics Laboratory. Located in Warren, Michigan, the largest wind tunnel for automotive use (the only bigger tunnels are used by the aerospace industry) was first put into operation in August 1980 and has helped GM cut the coefficient of drag (CD) of its vehicles by approximately 25 percent, or a gain of 2-3 mpg. Applying these numbers to the real world results is the equivalent of saving drivers of GM vehicles anywhere between $100 to $300 per year on fuel, keeping other vehicle components unchanged.

But lowering that CD number isn’t as straightforward as it may first seem. Not only does air need to move around the vehicle’s body in a smooth fashion, it also needs to separate cleanly at the trailing edge. The best example of this is GM’s solar-powered Sunraycer research vehicle that has a CD of only 0.143, making it the vehicle with the most aerodynamic vehicle ever tested in the GM wind tunnel. 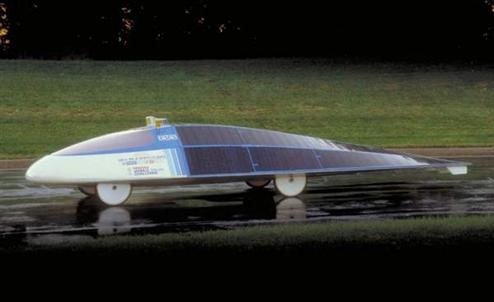 The wind tunnel, which opened in August, 1980, consists of six laminate spruce wood blades and a 45-foot diameter, 4,500 horsepower fan that can create speeds up to 138 miles per hour – a speed most hurricanes yearn for.

When the facility isn’t in use by GM, it serves other useful purposes. For example, the Canadian Alpine Ski Team, through its sponsorship by GMC, regularly visits the wind tunnel to gain an aerodynamic advantage over competitors, experiencing air speeds up to 62 miles per hour while measuring aerodynamic drag. Along with this data, the ski team also takes advantage of smoke flow visualization to optimize the skiers’ body positions and improve performance.

Congrats to GM for celebrating the 30th anniversary of its Aerodynamics Laboratory. Here’s to another 30 years!