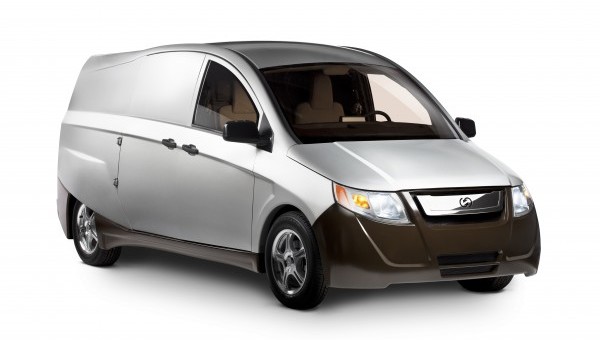 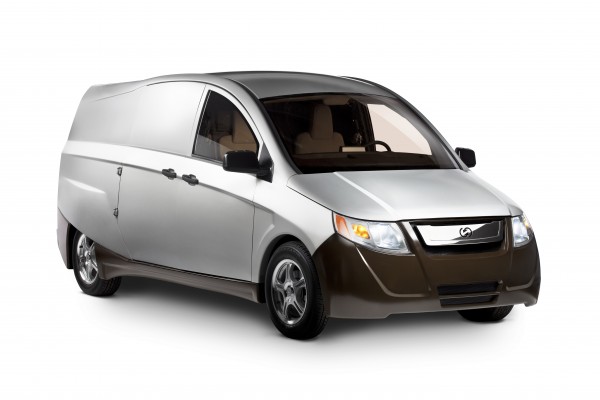 GM has invested in Bright Automotive, an Indiana startup that will build plug-in hybrid vans. GM Ventures, The General’s newly-created venture capital arm, will give Bright Automotive $5 million that will be used to begin production of their IDEA delivery van. In return, GM gets a minority stake in Bright.

“With this deal, Bright gets financial support that puts us on the fast-track toward mass production of the Idea,” said Bright Automotive CEO Reuben Munger. “And perhaps just as importantly, we gain a strategic partner that is a world leader in electrification.”

The deal is the first for GM Ventures. Jon Lauckner, president of GM Ventures, explained why GM invested in Bright:

“Funding early-stage start-up companies is a new way of doing business at GM to accelerate the introduction of innovative technology to support our core automotive business and give us a competitive advantage.”

“GM’s investment gives them legitimacy and puts them on the map,” said Mike Omotoso, an automotive analyst with J.D. Power and Associates.

Omotoso also said the investment could help with loans from the U.S. Department of Energy.

The Idea van will use a GM-sourced 4 cylinder engine and transmission (possibly from the Volt) to power the front wheels. The rear wheels will be powered by an electric motor, providing an estimated range of 38 miles. When the van is in hybrid mode, the range is about 300 miles. Bright Automotive hopes to have the van out by 2014 and has an annual production goal of 50,000 vehicles.

“..a move that gives GM a quick way to develop a commercial electric vehicle.”

Someone at the Detroit Free Press forgot that GM showed off the Volt MPV5, a van that can possibly be used as a delivery van. Although, GM hasn’t stated anything on the matter, it makes us wonder whether this deal will help GM expand the Volt lineup.