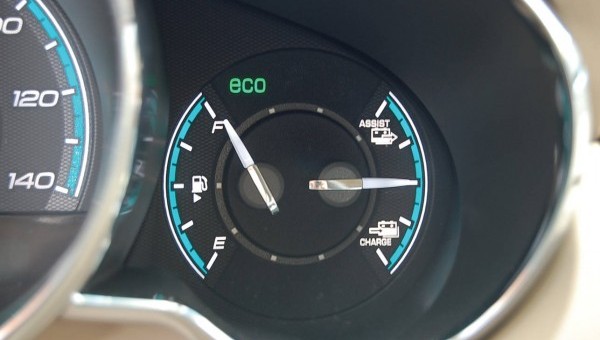 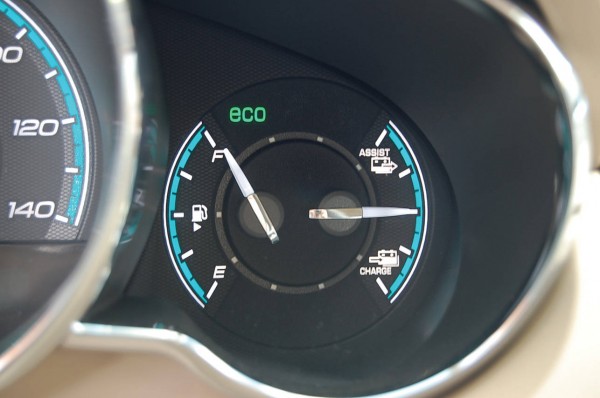 The Chevrolet Volt isn’t the only alternative propulsion effort being pursued by General Motors. According to GM executive director of hybrid and electric powertrain engineering, Larry Nitz, The General will soon bring back its mild hybrid system, giving it a second chance at life.
Nitz explained that GM will soon offer the mild hybrid option in a midsize car on sale in both America and China. He didn’t discuss the system’s price tag and declined to name the particular vehicles, only saying that GM will reintroduce the system on its midsize sedans…. so we’d wager the Chevy Malibu, Buick LaCrosse, and possibly the Buick Regal.

As opposed to full (series/parallel) hybrids, a mild hybrid cannot propel the vehicle on electric power alone and instead acts as a start-stop system, shutting the gas engine off when the car comes to a standstill. The system then uses the batteries to start the engine back up and provides extra boost during acceleration.

The improved GM mild hybrid system includes an updated electric motor and integrated electronics and controllers that are now welded to the ECOTEC motor. A six-speed automatic transmission will help performance and fuel economy. Nitz said the technology would offer 20 percent better fuel economy compared to a regular gasoline engine.

Nitz also said that GM is planning to make its own electric motors for hybrids as opposed to buying all of them from suppliers. The first electric motors, which will also be used on the next-generation Two-Mode hybrid system, will be made at GM’s White Marsh powertrian plant near Baltimore. According to Nitz, these electric motors will be a core General Motors powertrain competency, where it must engineer, design, and gain a complete understanding of the system in order to integrate it into hybrids and plug-in electric vehicles to gain maximum economy and performance.

GM offered mild hybrid versions of the Chevrolet Malibu as well as the Saturn Aura and Vue but discontinued the offerings in 2009 upon sending Saturn back to space to the automotive graveyard.