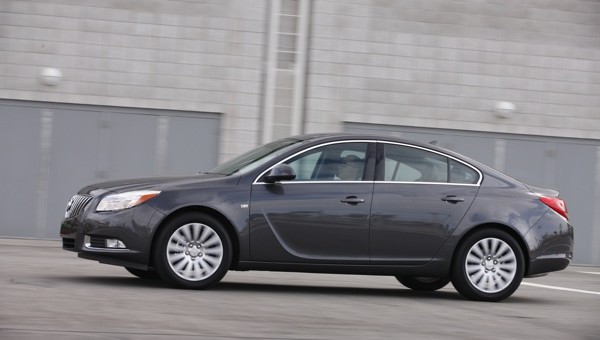 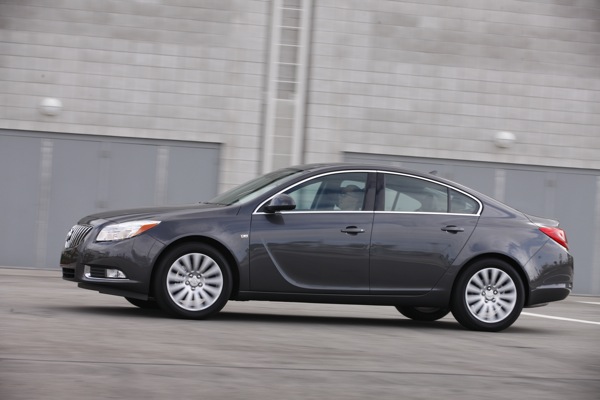 After putting the 2011 Buick Regal though its battery of front, side, rear, and rollover crash tests, the Insurance Institute for Highway Safety (IIHS) has awarded the Epsilon II-based sedan a “good” rating – the highest possible score given by the organization. The IIHS also recognized the Regal as a 2010 Top Safety Pick, an certification that’s often considered an honor in the industry.

“Only vehicles with the highest rating of ‘good’ across the board, and electronic stability control for helping drivers to avoid crashes can claim this honor,” said IIHS president Adrian Lund.

The Regal includes a plethora of standard safety features that help the vehicle before and after the crash, including StabiliTrak electronic stability control and full-function traction control, dual-stage frontal air bags, side-curtain air bags, driver and front passenger safety belt pretensioners and load limiters, pedal-release system, as well as the safety and security of OnStar.

“The Buick Regal is not only catching the attention of consumers with its design and responsive driving performance but also by being a leader in its class for safety,” said John Schwegman, vice president of Buick Marketing. “The IIHS Top Safety Pick Award acknowledges our commitment to offering our customers great safety systems that enhance their driving experience.”

This is more good news for the Regal and the Buick brand as a whole. We’re anxiously awaiting for September to find out how many Regals were sold throughout August!