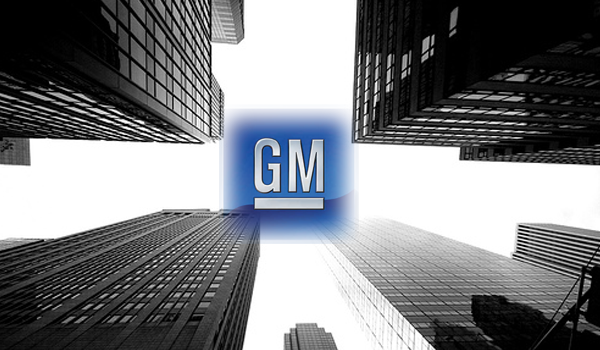 In a plan to ramp up marketing efforts, General Motors is contemplating opening a new showroom in Manhattan. As GM gets ready for its notorious IPO, it needs to attract wealthy investors, analysts, and portfolio managers in a geographic area where it’s particularly weak.

Our favorite automaker’s market share was a measly 9.6 percent in New York City last quarter compared to 18.7 percent nationwide. According to Experian Automotive, GM held 10 percent of the market in 2009 and 13 percent in 2008. The problem stems from the fact that analysts, portfolio managers, and potential investors – all (arguably) crucial for the success of GM’s IPO – aren’t big customers of The General’s products.

Since holding a weekly business meeting showcasing its newest product is rather difficult and time-consuming, a showroom that would display certain GM vehicles has been brought up. The concept involves getting GM’s best models in front of high-rolling investors, tourists, and trend-setters in a high-fashion New York City environment.

Audi has set up a similar display called Audi Forum on the corner of 47th and Park Ave. The Forum showcases the brand’s models and hosts events (such as keeping the facility open to allow Audi fans to watch the entire 24 Hours at Le Mans last year). 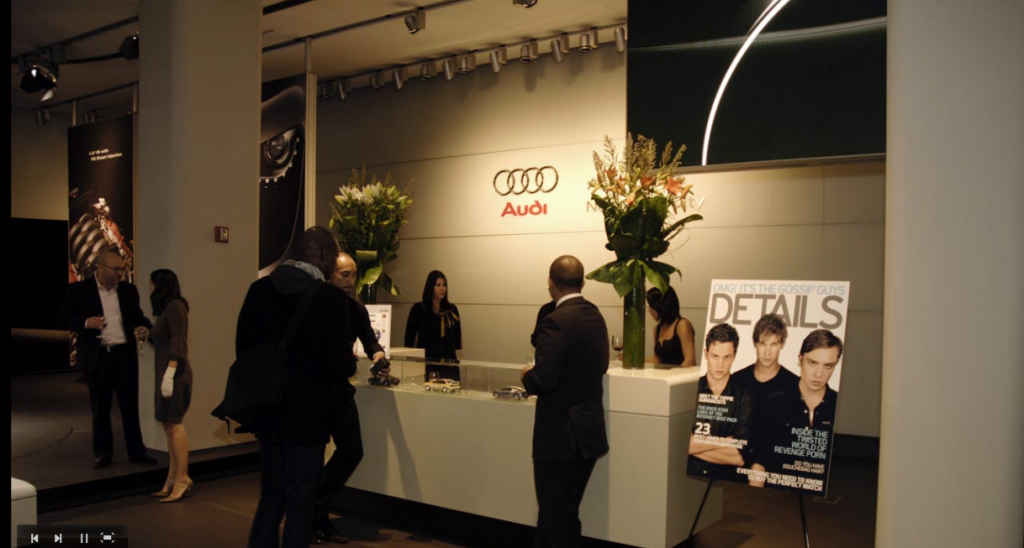 The Audi Forum in Manhattan

This is a great idea, but GM could draw criticism for buying or renting (GM is considering both) pricey New York real estate. GM took some heat a few months ago for giving a Chevy Corvette to Detroit Tigers pitcher Armando Galarraga after a near-perfect game.

Should GM listen to such opprobrium? In the humble opinion of yours truly – absolutely not. If GM feels that the New York showroom will be an effective way of reaching its target demographic in the area, then it should absolutely go ahead with the plan. The question now shifts to the specific products GM should display at its Big Apple super lounge.