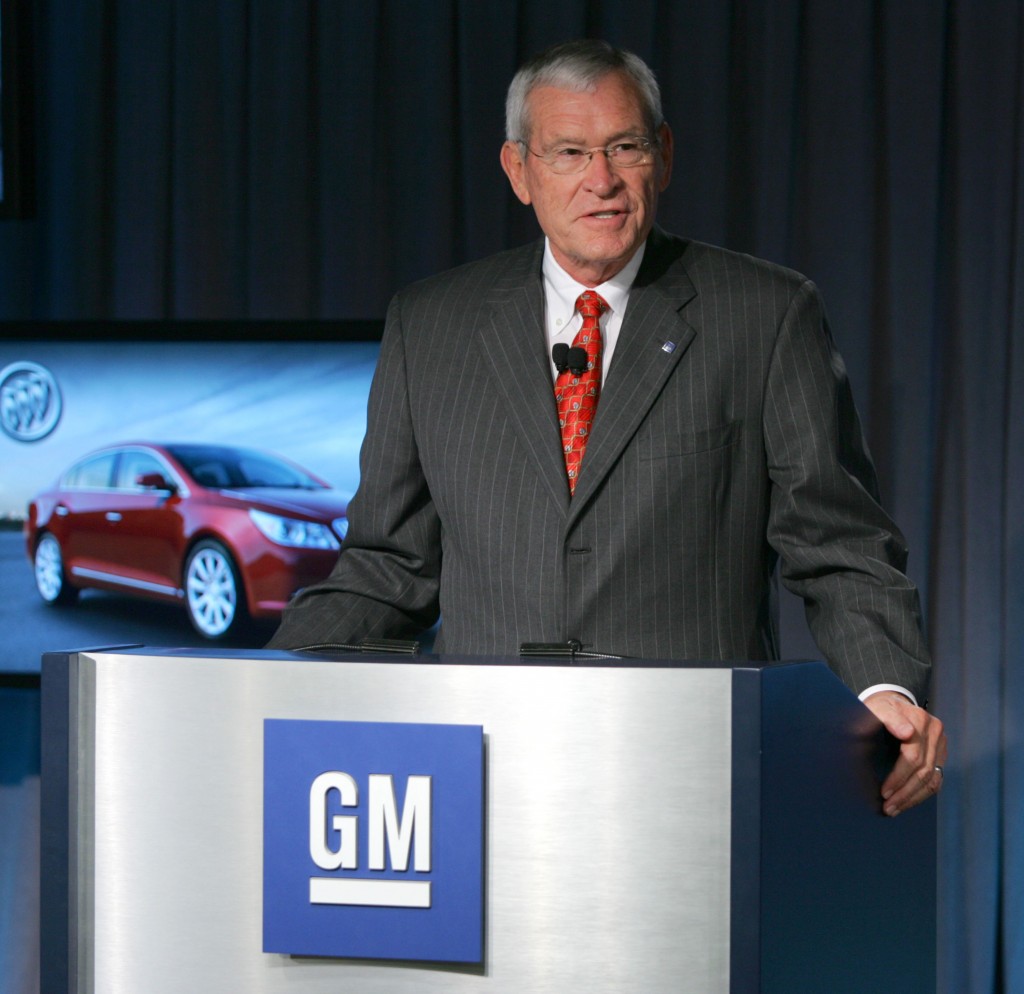 Earlier this week, General Motors held a conference in the heart of its Tech Center in Warren, MI. where it gave financial analysts an overview of its global business as well as an opportunity to drive the company’s new vehicles. The beginning was, of course, about the “important” stuff. You know, internal matters such as the amount of meetings the company holds per month, how the managerial hierarchy has been simplified, and how The General has cut spending in areas such as incentives. Important topics, indeed.

But if you’re interested in GM’s IPO plans, you’re reading the wrong article. Despite being fairly black and white in the beginning, the conference was also highly product-oriented. This transformation occured when Global Product Operations head Tom Stephens took the floor. Journalists were not allowed to ask any questions since they were not invited – and were only able to listen through a webcast as The General gave financial analysts a taste of what’s to come from GM in the next couple of years. Here’s what they discussed.

Malibu: those interested in the next-generation Malibu will be pleased to find out that it will go on sale in the summer of 2011 – roughly one year from today. The new ‘Bu will be underpinned by the Epsilon II architecture shared with the new Buick Regal and LaCrosse as well as the Opel Insignia. This fact alone sets the stage for the Malibu to be a great product. As far as exterior styling is concerned, patent renderings have provided a preview of GM’s next-generation midsize staple vehicle. Hopefully, we will get our hands (and eyes) on some sheetmetal at an auto show before year’s end. 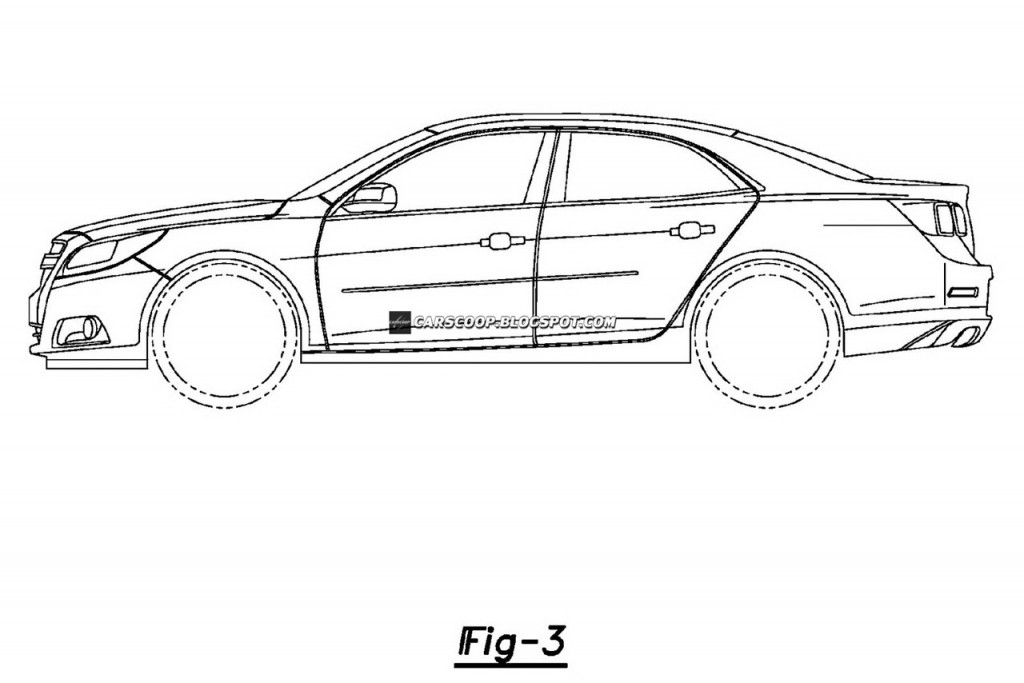 Impala: the Impala is to finally (finally!) get a make over. Here’s what GM’s Global Product Operations boss Tom Stephens stated: “This is what an Impala should look like” and the interior will feature a “wide-open layout for maximum comfort.” At this point, it’s not clear whether this means a complete redesign is in the works and since cameras were not allowed at the conference, we wouldn’t be able to make a worthy guess. Nevertheless, the quote is still tantalizing.

Orlando: Chevy will also launch a “global compact van” – which is most likely in direct reference to Orlando. However, the Delta II-based MPV will not be available the U.S. but will launch practically everywhere else (including Canada).

Traverse: the second-gen Chevrolet Traverse will feature an all new “Camaro inspired” front fascia and more chrome accents for the 2014 model year. No word on what platform will underpin GM’s biggest CUV, but we wouldn’t be surprised to see an upgrade to its current Lambda underpinnings.

Aveo: the next-generation Aveo was also discussed, but there’s nothing new to report that we don’t know already.

Granite: interestingly – GM showed the Granite Concept. The EyesOnDesign award winner from the 2010 Detroit Auto Show is a tall hatch that takes the GMC brand into all-new (and somewhat controversial) territory with its boxy compact design based on the Delta II platform. Now just why would a concept model present itself at a no-nonsense meeting with financial analysts? Something points towards the Granite getting the green light…

Acadia: the next-gen. Acadia will also undergo major cosmetic surgery for the 2014 model year along with its Buick and Chevy cousins. The underpinnings remain a mystery.

Sierra: as you may have heard, the next generation version of the Sierra full-size pickup truck is in the works and will have an upgraded interior with vast amounts of new tech options and a “bold new face.” We’re hoping for something along the lines of the next-generation renderings we discovered earlier in the year.

CTS: though the rumored Lambda-based CUV or the most recently-reported RWD-based flagship were not mentioned, let alone the 3 Series assassin that is the upcoming ATS– the Wreath and Crest still has big plans in store for 2013 CTS. The next-generation model will stand out by means of a “compelling design with amazing proportions and richly detailed highlights.” The CTS will also adopt the all-new Alpha RWD architecture, as will the compact ATS and next-generation Chevy Camaro. 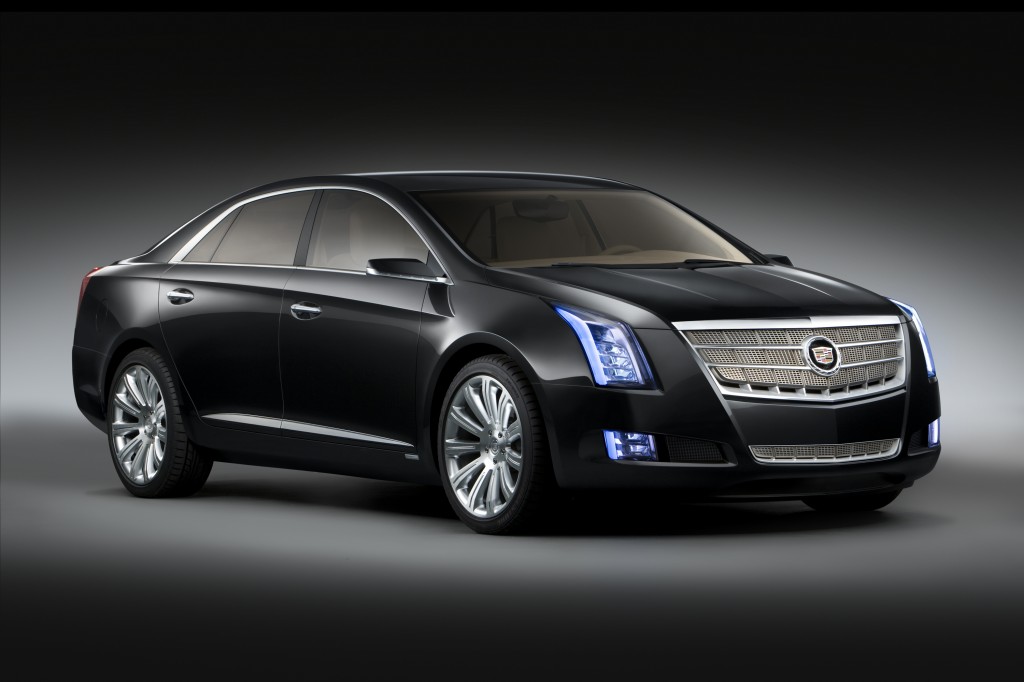 “Baby Enclave” and Global Compact Sedan: the Trishield will continue its global renaissance with a “Baby Enclave” crossover (we’re thinking something along the lines of the Opel’s Meriva) that could take on the rumored “Encore” name, as well as a Delta II-based compact that will take many cues from essentially be a rebadged Opel Astra. The compact sedan is already on sale in China wearing the Excelle nameplate but will most likely be called Verano when it makes its way to North American shores. We hope it will come stateside without the off-putting “assbrows” that were seen in spy photos. 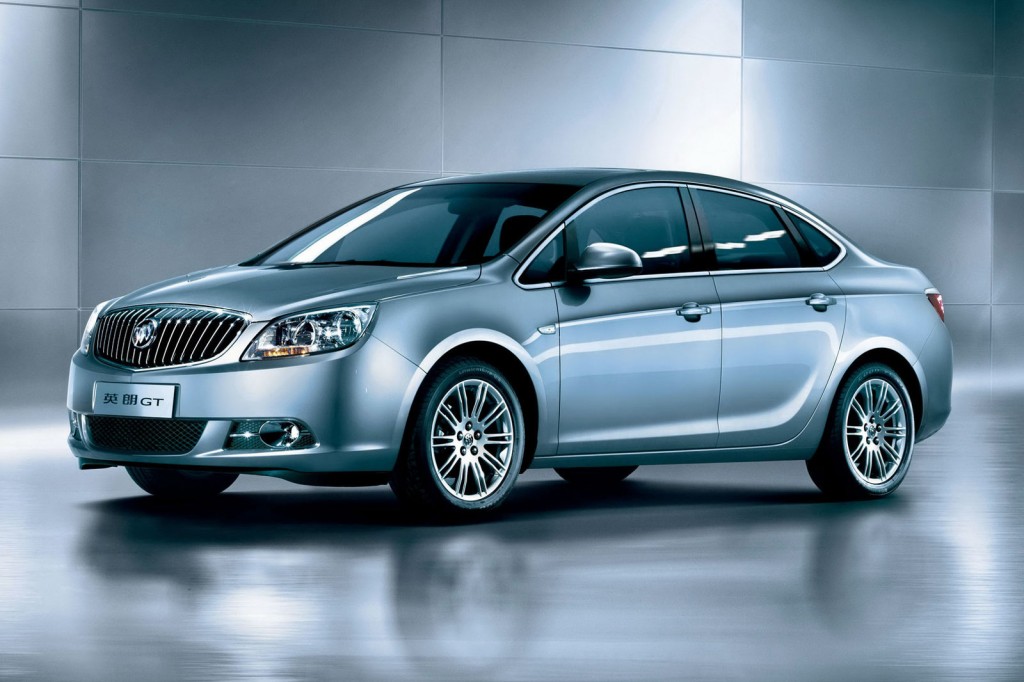 GL8: the GL8 minivan will see many updates for the Chinese market, most likely for the ’13 model year.

Enclave: Buick looks to build on the success of its Enclave CUV with the next generation model, claiming it will be “more sophisticated,” with more elegant contours than the outgoing version.

LaCrosse: the next-gen. Buick LaCrosse will also see its fair share of changes, with the American and Chinese design teams working together.

GM brands from other corners of the World were also mentioned.

Holden Commodore: the only thing mentioned about the legendary Zeta-based Commodore was a facelift, but more will be discovered as the days go on.

Opel Zafira: Opel and the UK’s Vauxhall brands will get a new Zafira van in the coming years, with the exterior carrying the “sleekness of a bullet train” and a few interior improvements. The next generation Astra GTC will break out Opel’s new design with a wider base and lower roofline for an athletic appearance.

Opel Insignia: the Insignia will see similar design changes with a lowered roofline as well as a facelift.

It appears that Daewoo, GM’s Korean brand that has a very peculiar relationship with Chevrolet, didn’t get the light of day this time around.

And that’s all she wrote that was discussed at the conference. While we would have liked to see some more concrete details about the future of Buick and Cadillac (as each brand is concerned) along with a few surprises, this is a pretty thorough going over of what GM is doing to regain its place at the top of the automotive world. Let’s hope attendees were impressed with what they saw.