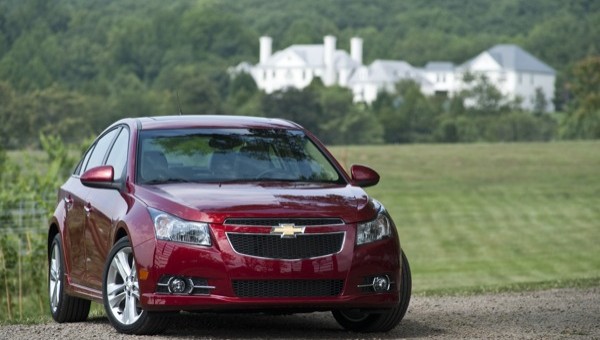 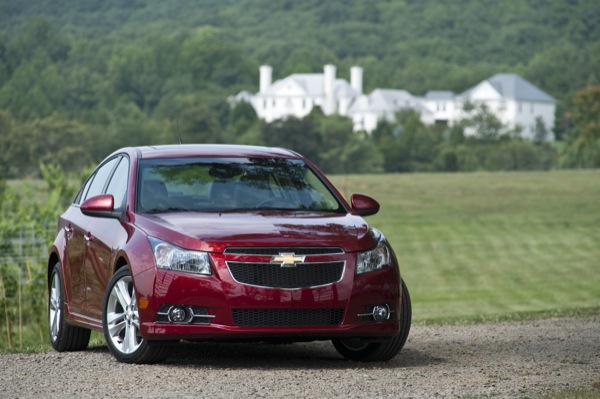 One million sales per year. That number is commonly tossed around by automotive manufacturers as the be-all-end-all sales target for a mainstream global vehicle. In fact, very few models have been able to achieve that kind of volume… well, ever!

But even before the (very mainstream and very global) Chevrolet Cruze becomes available to the biggest automotive market in the world come September, the bow tie compact has already been on sale in 60 countries around the world. And it’s been very successful as well, seeing average sales increase 18 percent per month.

During the first six months of 2010, the Cruze sold 140,000 units, which makes for a total of 270,000 copies since its launch in Europe and other markets worldwide. In fact, the total number of Cruzes sold under the Chevrolet, Daewoo, and Holden nameplates exceed 340,000 units.

Whether Chevrolet (and General Motors, of course) will be able to continue the success of the Cruze here in the U.S. is currently a question that has no answer. But we think the Cruze will do just fine here, thank you very much.