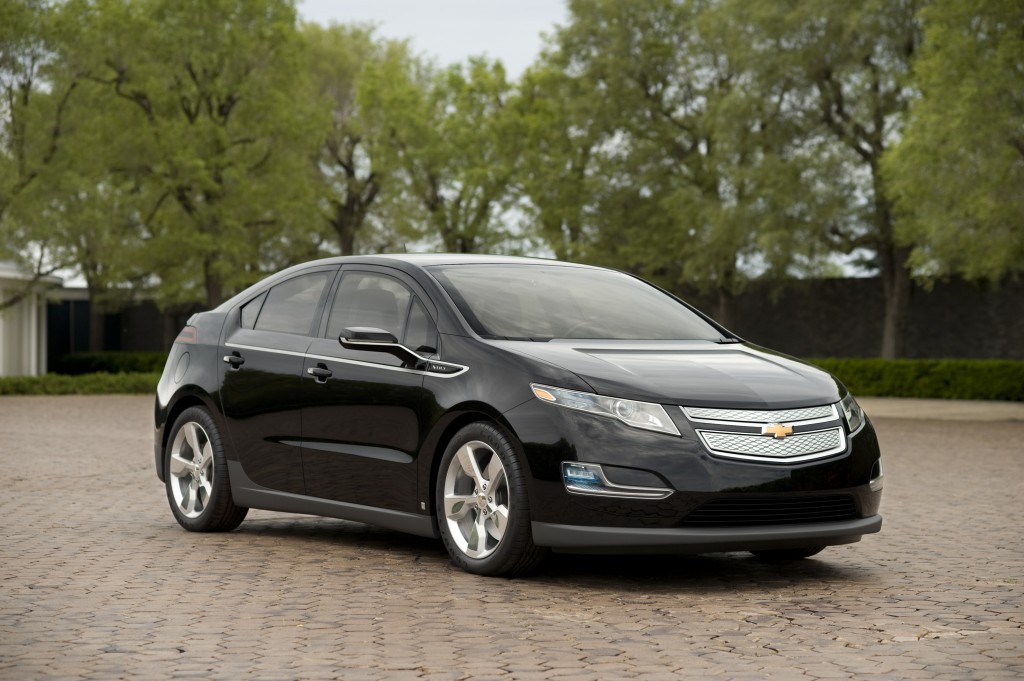 Ever since General Motors announced that it would make the Chevrolet Volt a production vehicle, we weren’t able to get our hands on one very peculiar piece of information: the size of the car’s gas tank. Today, we are one step closer to finding out!

Those involved with the Volt project have previously stated that the size of the tank would range from 6 to 10 gallons, but didn’t go into any more detail. The reason behind the secrecy surrounding the tank was due to the possibility of Volt engineers decreasing the size and weight of the tank to make for a longer total range. But a recent Consumer Reports report (no pun intended) sheds some light onto the matter.

In a spec sheet written for this month’s issue, the size of the Volt gas tank has been written to be 9 gallons. The article goes on and states,

“..the range based on these figures would be well above 300 miles.”

At this point, this is nothing more but speculation: we’re still waiting for the full Volt spec sheet. But can you imagine the Volt’s range at 350 miles or more? If that turns out to be the case, our favorite automaker will have a surefire winner on its hands.