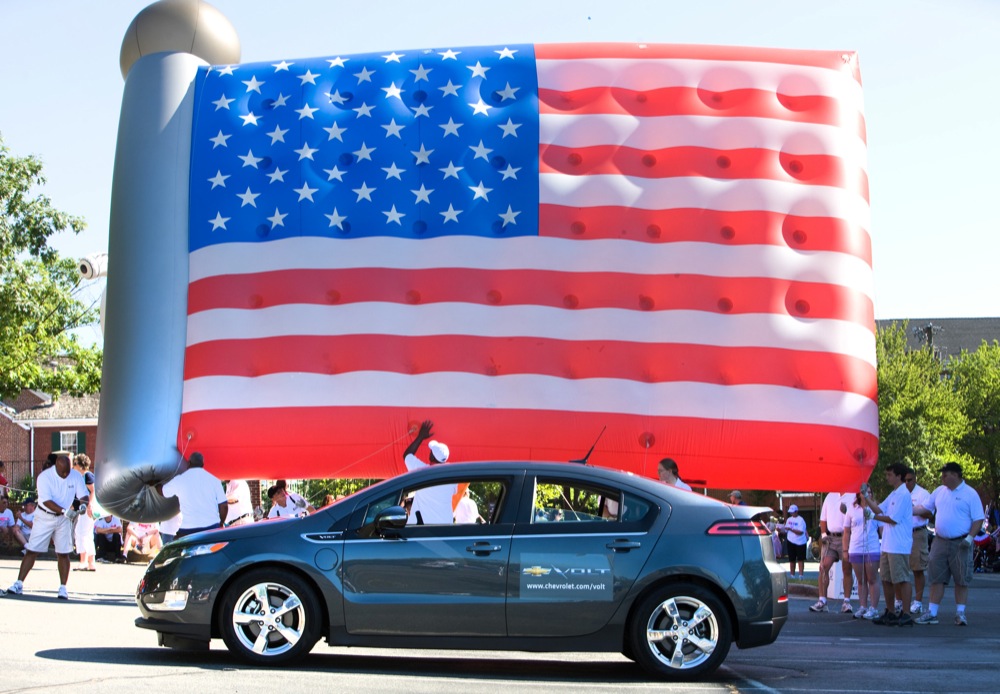 As General Motors gears up for to launch its much-anticipated Chevy Volt, our favorite automaker is doing its very best to spread the word about the plug-in EREV.

But the Volt faces a fairly important barrier: many members of the general populous (read: those who don’t read GM Authority) seem to misunderstand the Volt and its purpose – falsely believing that the car is a pure electric vehicle (EV) that competes in the same class as other EVs like the Nissan Leaf.

However, as GM Authority readers and listeners know all to well, the Volt is really a very advanced plug-in hybrid: it’s equipped with an onboard gasoline engine-generator that powers the Volt’s electric motors when the battery pack has been depleted (see a real-life scenario here). In an effort to further solidify the fact that the Volt isn’t your typical electric vehicle, GM took a pre-production Chevy Volt on a trip from Austin, TX to New York City – a total distance of 1,776 miles.

Aptly named the Volt Freedom Drive, the trip began on July 1 (shortly after GM Chairman and CEO Ed Whitacre announced the addition of Texas, New York, Connecticut and New Jersey to the list of Volt launch markets) and concluded July 4 and showed off the Volt’s hybrid Voltec powertrain as well as the car’s long-range capabilities – both qualities that are unmatched by electric vehicles. The Volt was also given some nice R&R, as it was charged nightly and displayed at events for pictures, questions, and test drives. And the fact that the Volt took its Freedom Drive on Independence day weekend adds an extra layer of awesome to the story: an American company (that’s trying to gain its own independence from the U.S. government) is getting ready to sell a vehicle that will allow Americans to become independent from foreign oil. How much better can it get? But not all is rosy… 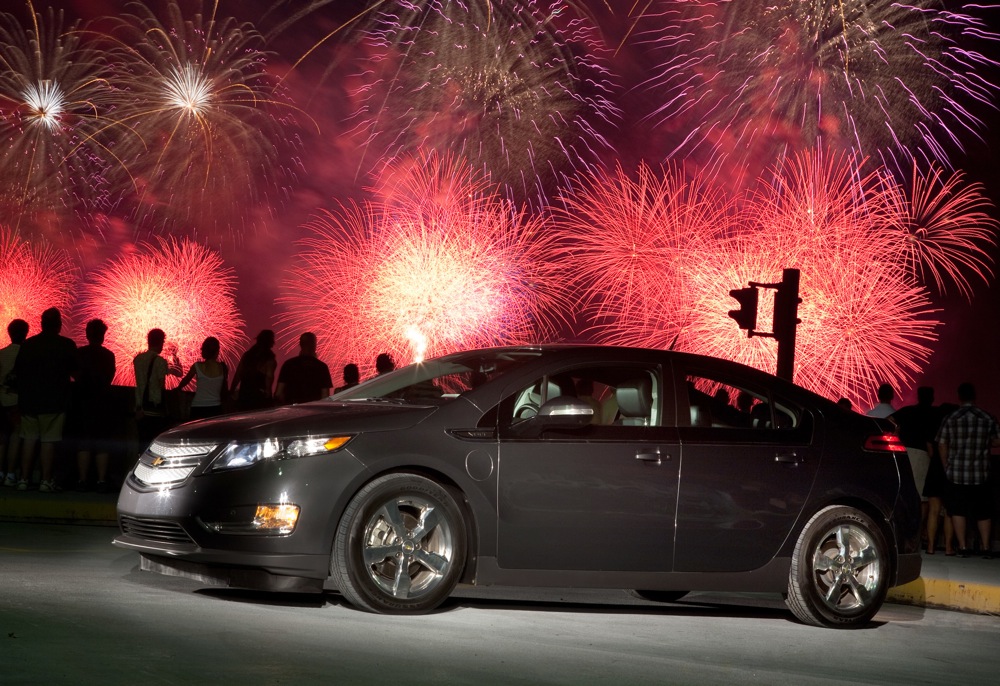 We’ve said this before and will say it again: just because members of the GM Authority army know the superiority of the Chevy Volt compared to pure EVs such as the Nissan Leaf doesn’t mean that the public at large may is aware of this difference. As such, we welcome any marketing or buzz-generating efforts by GM to show the world what the Volt really is. Let’s hope the Independence Drive was as effective as it was awesome!