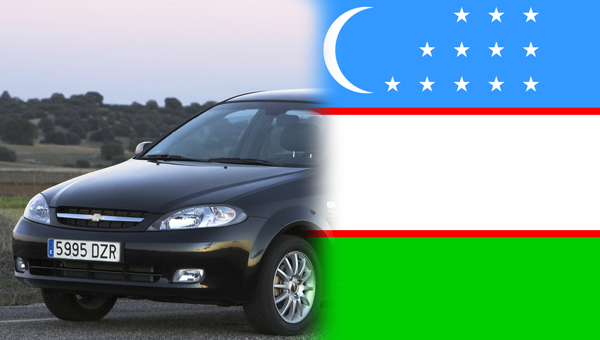 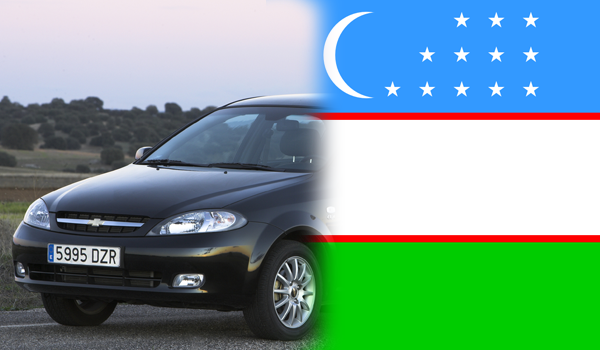 File this one into your statistics collection: Chevrolet dominates the automotive market in Uzbekistan, a country in Central Asia that was once part of the Soviet Union. According to Tim Lee, President of GM International Operations, the bow tie brand is responsible for 94 percent of the country’s car market. How did this come to be?

The short answer? Through a joint venture between Uzbekistan automaker UzAutoSanoat and GM Daewoo.

If only GM could work some of this magic in the U.S. market…

And yes, for the downers out there who aren’t capable of enjoying good news, we understand there’s some serious number “fudging” going on here. Nevertheless, it makes for a great headline!

Update: Here’s an update from GM Europe: for January through May of this year, Chevrolet sold 59,485 out of a total market of 63,220 vehicles (the market is car sales excluding light commercial vehicles). For the first five months of the year, Chevy nabbed 98.6 percent of the market. Bam!