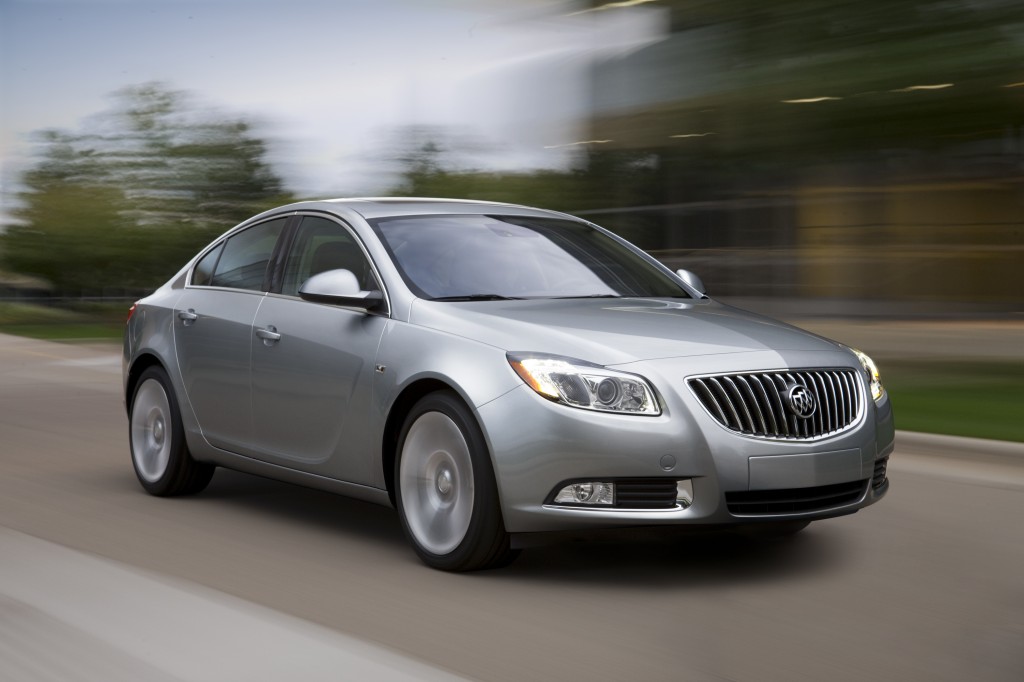 Having received favorable reviews throughout the automotive industry, the all-new Buick Regal is certainly a vehicle of great critical acclaim. And as the newest addition to Buick’s lineup makes its way to dealer lots, Buick is looking to spread the good word about the car to the public at large. Today, it has launched the first of a series of television commercials that are all part of an ad campaign for the new Buick Regal.

The first commercial, titled Autobahn, features the voice over of actor Kevin Bacon and “celebrates the Regal’s design, engineering, performance.” According to Buick advertising director Craig Bierley, “The first of the Regal television commercials will allow consumers to discover the all-new Regal sports sedan’s German inspired engineering and performance.”

Buick is using both traditional and unconventional media outlets to launch the Regal. It will continue the TV ad campaign with subsequent commercials that highlight the vehicle’s engine, performance, driving dynamics, driver-friendly personal technologies, and sculpted interior design.

“The subsequent television spots and the advertising campaign will present the Regal in a range of mediums that will allow consumers the ability to draw their own conclusions on the vehicle,” said Bierley in a press release (available below).

After watching the ad, are you compelled to run out of your house, jump in your jalopy, and drive on down to your local Buick dealer to put your hard-earned cash down on a Regal?

If the ad doesn’t have that kind of effect on you, you’re not alone. But I believe that’s not the purpose of this particular advert. Instead, Buick is on a long-term march to change people’s perceptions of what it is as a brand, as evidenced by the multitude of small parties it’s hosting in an effort to create buzz around its newly-revamped product portfolio. As such, it is my opinion that this particular commercial is one in a long series of messages created to wash off Buick’s “your grandpa’s car” image and reestablish itself as a luxury marque worthy of competing with the likes of Lexus and Mercedes.

Whether Buick’s current product portfolio will allow that to happen, however, is a totally different question. Listen to our discussion of the future of Buick within GM here.