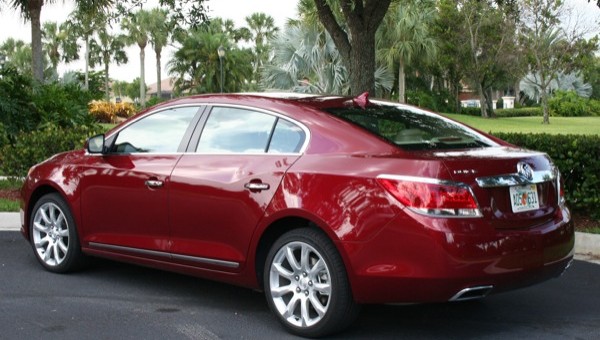 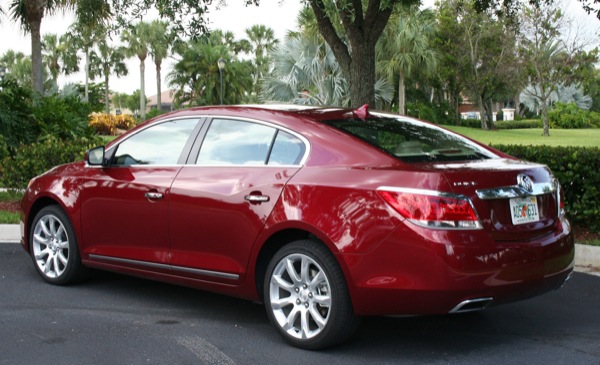 Most GM fans are very much aware that the reason the automotive Grim Reaper passed by Buick and left it unscathed is the brand’s tremendous success in China. In fact, the reason Buick is still around has nothing to do with its old man reputation in the States… if that were the deciding factor, we all know what would have happened. Luckily for Buick, the Chinese market is booming and the Tri-Shield brand is one of their favorite marques in the Middle Kingdom.

On that note, one of General Motors’ – and Buick’s – most acclaimed new models, the LaCrosse, is celebrating an important milestone very early in its lifetime in the Chinese market. Less than a year after its launch, the LaCrosse is already celebrating the milestone of having sold 100,000 units in China. In fact, the LaCrosse is the fastest growing model in the “premium upper-middle sedan” segment. During the first half of this year, the 3.0L SIDI variant (that has been discontinued in the U.S. market) made up nearly 80 percent of the segment (upper-medium sedans priced over RMB 300,000 – approximately $44,200 USD).

Introduced domestically in 2009, the LaCrosse has been praised for its stylish, high quality interior and unique, flowing exterior design. The car hosts advanced personal technology and new safety features. In the United States, the LaCrosse is now available with two powertrains. The base FWD CX and midlevel CXL come standard with the fuel efficient 2.4L 4-cylinder that boasts 19/30 MPG city/highway. Optional on the CXL and standard on the CXS is GM’s lauded 3.6L “high-feature” V6. This engine increases performance while still maintaining impressive economy at 17/27 MPG city/highway.

In China, the LaCrosse won the 2009 China Car of the Year and 2009 Champion Car of the Year, both prestigious and impressive awards. Domestically, the LaCrosse has also impressed by earning the IIHS (Insurance Institue for Highway Safety) Top Safety Pick Award and MotorWeek Drivers’ Choice Award for Best Luxury Sedan. LaCrosse was also one of the top ranked vehicles in Consumer Guide’s 2010 Best Buy and Recommended Awards.

A vehicle with this much success in its first year on sale is bound for even greater success. The LaCrosse and Regal are taking the Buick brand in a completely new direction and it will be interesting (and very important) to see what other new things General Motors has in store for what used to be the old man’s brand.