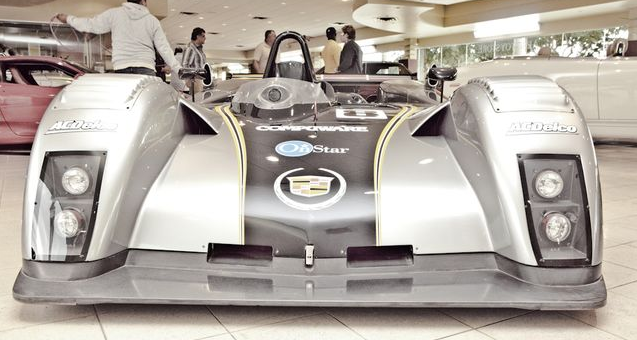 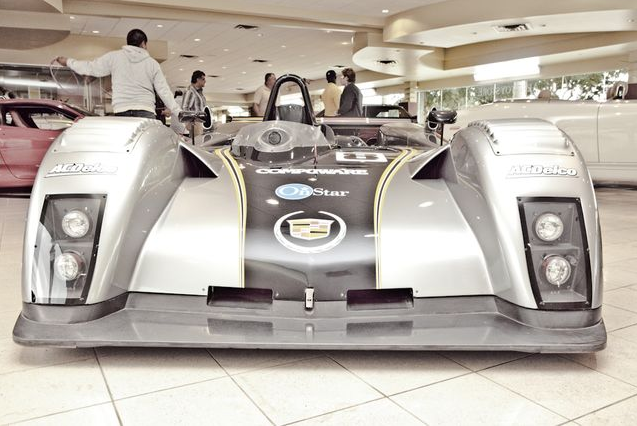 So let’s say you bought the 2002 Cadillac LMP02 and are now yearning to get your hands on the first-generation of the very same race car. Well now’s your chance, since a Florida dealer is selling a 2000 Cadillac Northstar LMP.

The listing doesn’t reveal the car’s chassis number but does state that the vehicle was part of Cadillac Racing (more on that in a moment). The first incarnation of the Caddy LMP was based on a Riley and Scott chassis rather than a custom-made unit, since GM wanted to focus on the 4.0 liter twin-turbocharged Northstar V8. When all was said and done, the powerplant produced a whopping 570 horsepower and was built to survive the Le Mans race (read: beat the Audi R8, the event’s dominant car at the time).

In total, six Northstar LMPs were built to tackle different events throughout the world. Two went to Cadillac Racing to compete in the American Le Mans Series, three went over to France for the DAMS racing team, and the last copy was used for internal testing.

In the first year of the program, the Northstar LMP had its best finish at Monza with the DAMS team, taking fourth place.

So, how much is this piece of GM racing history? A measly $175,000 will put this Cadillac into your driveway. So, anyone want to go in with me?