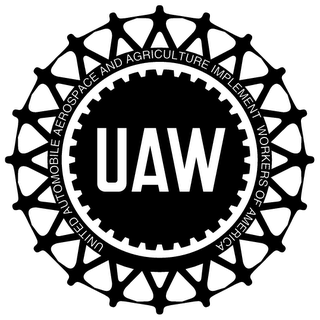 Soon-to-retire UAW President Ron Gettelfinger recently made some interesting statements about findings released by Comerica, a finance firm that has researched new vehicle affordability as well as income requirements of buyers.

In 2007, General Motors and the UAW agreed to hire new workers at a rate of $14/hour. This rate is significantly higher than the national (and many local) minimum wage requirements and equates to approximately $28,000 annually (before taxes and such are taken out). At this wage, Comerica found that workers can afford a new $13,000 car after 23 weeks of work.

This is significantly dissimilar from the median annual household income of $60,000 and the average new car purchase price of $24,000 in the United States. It is also interesting to bring up the possibilities for two-income households as well as the difference between such scenarios and a feasible vehicle purchase for a single worker.

The above data and subsequent information gleamed from the Comerica study makes us wonder whether workers at a Cadillac plant should be paid more than those who produce a Chevrolet. In other words, it seems odd to measure a worker’s salary based on his or her ability to purchase what he or she produces. Wage discussions such as this one also bring up interesting topics about foreign and outsourced jobs as well as the different sides of the argument for or against unions.

Gettlefinger is retiring this month and is confident that the UAW can reach a compromise with automakers in the 2011 round of negotiations. His successor is expected to be Bob King, who has served as lead Ford negotiator and Vice President of the UAW.