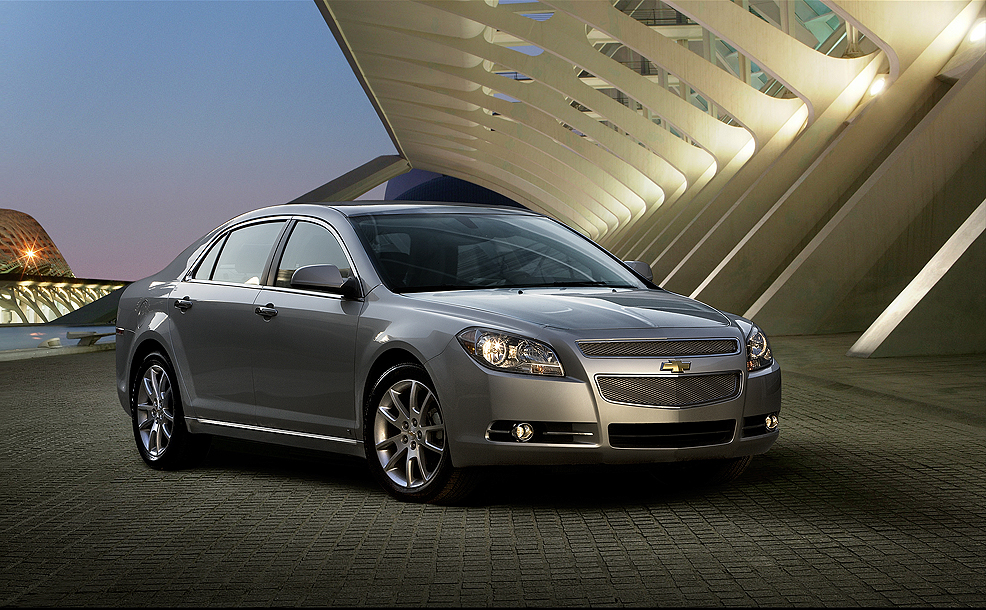 General Motors has announced the last round of its investment in Brazil through 2012. This latest announcement includes $386 million in funding for development and production at the São Caetano do Sul plant, where a new Chevrolet model will be produced (we’re guessing it’s the Malibu). The $386 million is part of GM’s total $2.8 billion investment in Brazil between the years 2008-2012 in an effort to increase capacity and modernize plants in the country. This represents a major step forward in the update of Chevrolet’s lineup in the South American country.

Jaime Ardila, Vice President of GM Brazil, said that General Motors’ “strategy is to focus investment on technology, new products and upgrading our plants. We need to keep up with the pace of growth of the Brazilian vehicle market by boosting our share while maintaining a strong financial performance.”

Last year, The General recorded its best year ever in Brazil, selling 595,536 vehicles. This makes Brazil the third largest operation worldwide for GM behind the United States and China. As of 2010, GM has been operating in Brazil for 85 years.

Chevrolet has the largest automotive portfolio in Brazil, whre it sells 18 models and employs 21,062 people. These employees are spread across two states (São Paulo and Rio Grande do Sul) and three other locations in Mogi das Cruzes, Sorocaba, and Indaiatuba.