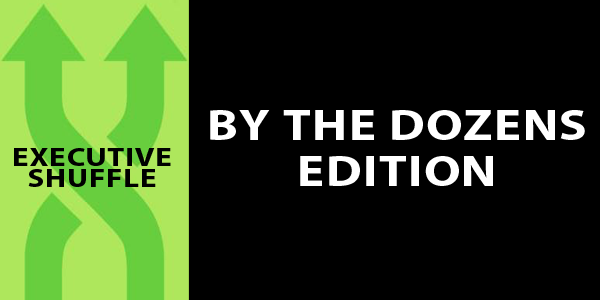 In what is easily the biggest executive shuffle of the year, General Motors has repositioned dozens of executives in product development and – most importantly – appointed new heads of global product planning, powertrain engineering, and quality.

The biggest news of the shakeup is that CEO Ed Whitacre will take the responsibility of global product planning from Tom Stephens, who will retain control of product development, design, engineering and purchasing. Interestingly, nobody was removed from the company as a result of this top-down reorganization.

Starting From The Top

Steve Carlisle moves from his position of VP of U.S. Sales Operations (a position he held since only March) and replaces Jon Lauckner as VP of Global Product Planning. Carlisle, who will report to Whitacre, holds previous experience in The General’s product planning department in markets outside the United States as well as GM’s truck group. Lauckner will become the head of GM’s new Venture Capital Unit and will report to Vice Chairman Steve Girsky.

Micky Bly adds the responsibilities of infotainment and OnStar engineering to his present role as Executive Director for electrical systems, hybrids, electric vehicles (EV’s) and batteries. Changes under him will encompass Tim Nixon, who becomes exec. director of infotainment and OnStar engineering and Kristem Siemen, executive director for electrical systems.

Ken Kelzer will now be accountable for induction controls and exhaust and will become the Executive Director of chassis for the Canadian engineering center.

The engineers in global powertrain are also subject to the shuffle pandemic. Dean Gaurd will now oversee the program execution for engines, where Jeff Baran is now the Executive Director of program execution for transmissions. To round it all off, Chris Meagher becomes Executive Director of the Global Transmission Hardware Resource Center and Technical Resource Center.

And now for the final shakeups: Kim Brycz gains the role of Executive Director of group electrical and Randy Pappal assumes the position of Executive Director overseeing group exterior, interior, safety, HVAC for North America. Susanna Webber gains the rank of VP for Global Purchasing and Supply Chain for GM Europe. Positioning changes that will take effect September 1st of this year – Tom McMillen starts his position as the executive director of supplier quality effective September 1st, Susanna Webber will become a GM Europe VP for global purchasing and supply chains and Dale Kitchen will gain rank of executive director of global logistics and containers. Rounding all of it out, Gary Smyth is the new Executive Director of all science laboratories in North America.

Now this is the team with which GM is going forward! Will we see more changes? Let us know what you think in the comments!