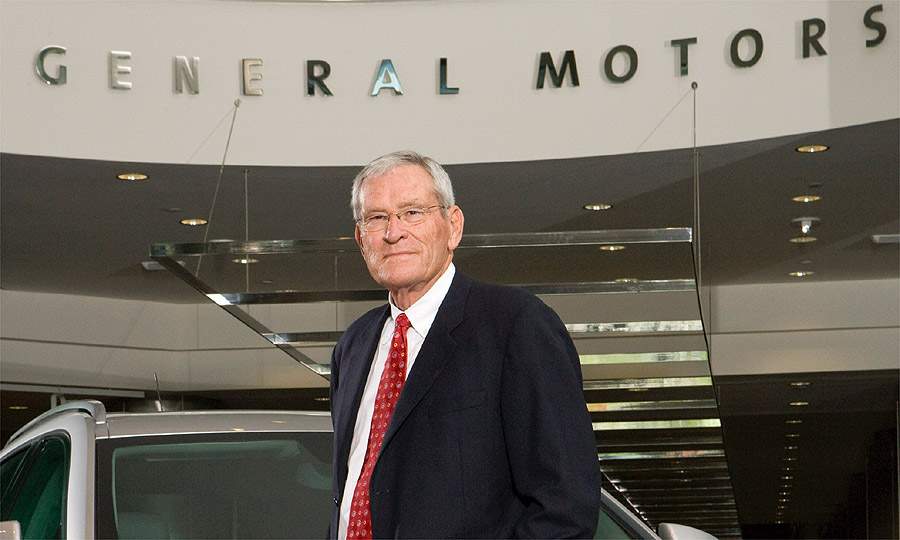 Speculation is rampant about GM’s anticipated initial public stock offering (IPO). The consensus seems to be that Ed Whitacre wants it to be – for lack of a better word – big. This makes the most sense, as his reputation and personal pay package are riding on the value of the IPO. He has set important goals for the introductory sale of GM stock and has the government to answer to if the sale does not go well.

Although GM North America reported a profit for Q1 2010, GM’s European operations are still losing money. Bonds that convert to GM shares also fell last week to the lowest price since February 26, 2010. And here’s the latest fact that may be hard to swallow: Whitacre wants to establish a GM lending division (similar to GMAC) before launching the IPO. He also needs to balance the interests of GM as a company with the need to satisfy the government. Whitacre will need to assure the treasury that it will – at the very least – break even.

In addition to GM’s own troubles, the IPO market isn’t in the best shape either, as 32 companies have delayed or withdrawn Initial Public Offerings since April of this year.

That said, every financial institution wants a piece of the IPO action, and five investment banks competed to lead GM’s IPO. Morgan Stanley and JP Morgan Chase won what could be a $12 billion sale. This would be the nation’s second largest IPO in a decade: since 1999, four IPOs have exceeded $5 billion. Visa’s went for $19.7 billion, AT&T Wireless for $10.65 billion, Kraft Food for $8.68 billion, and UPS came out with an IPO of $5.47 billion.

Currently, GM’s equity is about $70 billion and financial firms are expecting a $.47 return on the dollar for bonds issued by the former General Motors Corporation. These bonds will be converted to shares of the current (new) GM Company. For the US Treasury to break even, GM’s value will need to rise to $80 billion. As you can imagine, these circumstances weigh heavily on the timing of The General’s IPO. The company’s profitability, health of the economy, and state of capital markets will also be important factors in its timing.

General Motors repaid the government $6.7 billion in loans plus $600 million in interest and dividends two months ago. Uncle Sam continues to own $42.2 billion of GM plus $2.2 billion in preferred shares.

Would you buy GM’s stock when it becomes available? Talk to us in the comments!