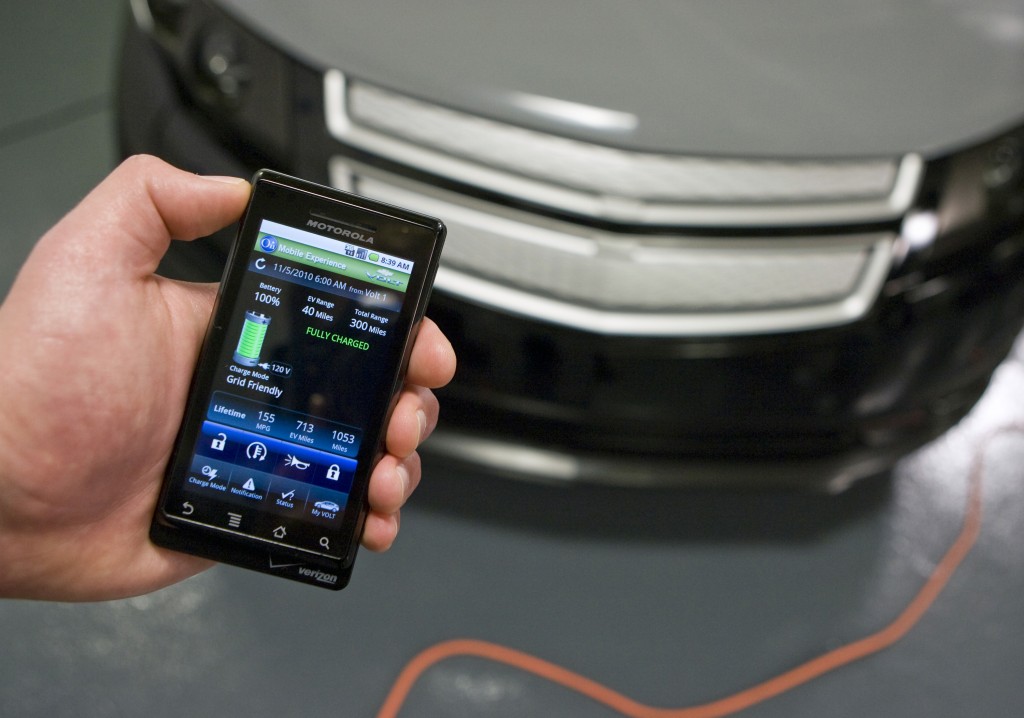 The web is rampant with speculation in guessing the technology company that will be OnStar’s partner in the service’s relaunch this summer. If a Motor Trend report is to be believed, the company in question is none other than web giant Google. 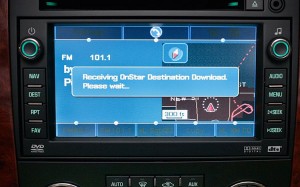 MT says that General Motors would outright buy (read: license) its Android mobile operating system for in-car use. The operating system is the basis for Google’s Android smartphone ecosystem and other devices such as upcoming Android-based netbooks and tablets. While certain outlets believe that Andorid can’t be GM’s system of choice because of Google’s business model with the software, it should be noted that Android is a form of Linux – an open-source software – and is thus very flexible. This means that Google and GM could agree to adapt Android in such a way that would exclude advertisements. Currently, smartphone manufacturers using the Android OS get the software for free from Google, which plans to bring in revenue with mobile ads.

If true, the Google-GM collaboration would be very similar to that of Microsoft and its Auto Platform’s SYNC that’s most prominently available in Ford, Lincoln, and Mercury vehicles. We would expect the ability to pair a vehicle with almost any brand of phone (smart or otherwise) in addition to the features OnStar is known for – specially, the ability to unlock doors, start and/or adjust vehicles. The latter part is something Microsoft’s SYNC doesn’t dream of doing because it doesn’t have the power of a human call center like OnStar

An Android-based vehicle infotainment system would allow for better two-way communication between devices (phones) and the car. What’s more, putting Android in a vehicle may render OnStar’s turn-by-turn navigation useless, since Android has its own GPS navigation capabilities. This may be a sticking point in negotiations and/or engineering between Google and GM.

As we previously reported, GM and OnStar are looking to make some sort of a major announcement this summer. Let’s wait and see what The General has planned!