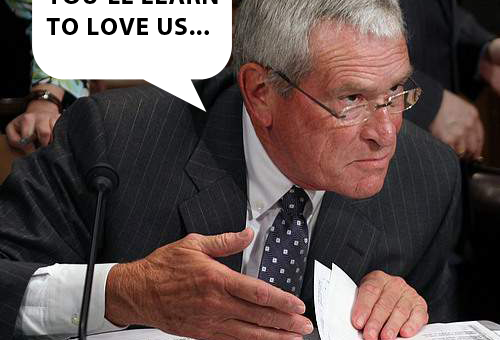 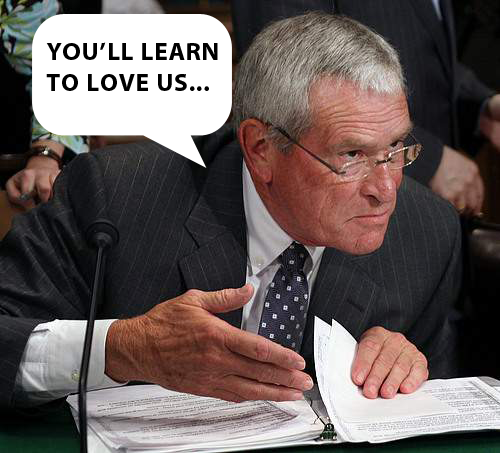 Compared to rivals Toyota and Honda, General Motors (and Ford) are too well-known for falling behind in supplier relationship. As such, we take pride in reporting that both companies have improved their relationships with suppliers.

A survey of 510 Tier 1 suppliers about 6 automakers found that General Motors (and Ford) have both improved supplier relationships, while those of Honda and Toyota have worsened.

GM and Ford scores improved by 63 and 31 percent, respectively. On the other side of the equation, Honda declined by 11 percent and Toyota fell by 21 percent. Toyota’s decline may have something to do with recent quality problems and the automaker’s abundance of recalls. Ford ended up passing Nissan for the number three spot, with Toyota coming in second and Honda taking the winner’s podium.

Pressure due to pricing and production targets are what make or break a good supplier relationship. Pricing pressure frequently hurts American automakers but could be improved with integrative negotiations that keep long-term relationships in mind. This could improve quality, research, and innovation, resulting in better vehicles for consumers.

At the very least, let’s hope The General can break into the top three spots. Given General Motors’ earnings for the first quarter of 2010, there’s absolutely no reason why our favorite automaker can’t be the favorite of automotive suppliers the world over.