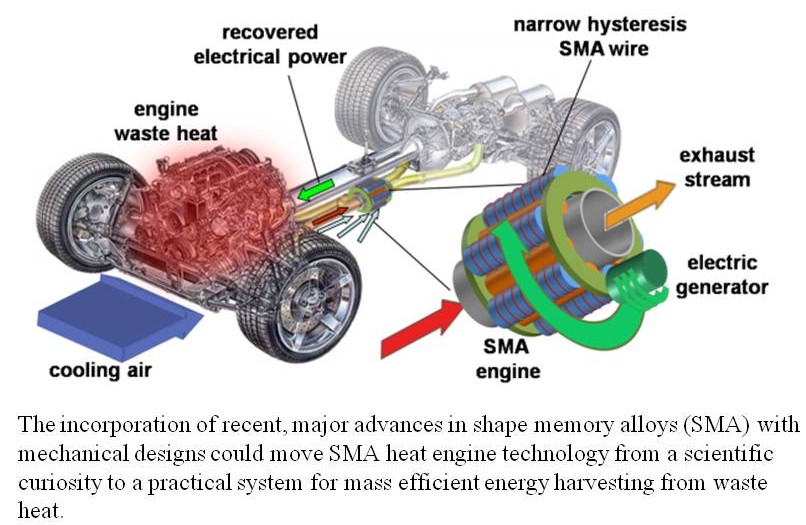 In a recent study measuring green efforts of the top 15 global automakers, Ocean Tomo, LLC lauded the management at General Motors, saying that The General had above-average quality and newer technology than the other 14 companies combined (no, that’s not a typo). Over half of the 1,300 patent filings made by GM during 2009 were for environmentally-beneficial technology. That said, GM’s research for all things green is continuing at even faster paces.

A large portion of GM’s green innovation is made up of R&D for electric vehicles, among which is the upcoming Chevy Volt. GM’s Vice President of Global Research and Development Alan Taub confirmed this, describing that “electrification is requiring us to reinvent the DNA of the automobile, requiring massive amounts of innovation.”

In addition to advancements in electrification, GM is also making headway with diesel and lean-burning engines. For example, platinum is used in the purification of exhaust gases, but GM has discovered that perovskite can do the same job while not being subject to the high cost or variation in price that plagues platinum. Another important innovation that General Motors is currently working on involves a material called shape memory alloy or SMA. It is used to recover heat by changing shape at higher temperatures. This heat would otherwise be wasted and can improve the fuel efficiency of vehicles.

Today’s auto industry may depend on innovation, especially when it reduces dependence on natural resources and moves the world toward renewable energy. The quantifiable data described above clearly shows the ways in which General Motors leads the industry in this regard. If we didn’t say it before, we’ll say it now – this is the best time to be a General Motors fan!