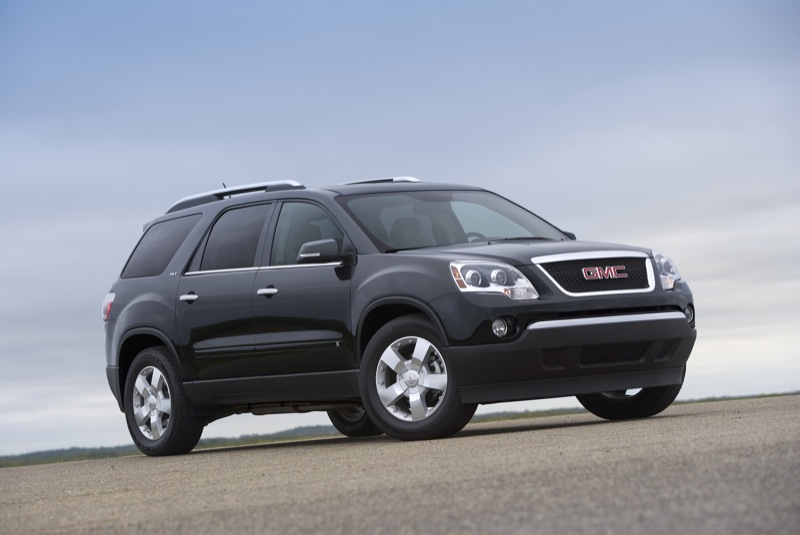 Consumers have spoken: Southern California market research company AutoPacific has released results of 42,000 surveys it gathered during the first quarter of 2010. The results? Camaro, Escalade, and Acadia all won their respective categories and Cadillac and Buick are the top rated popular and premium brands, respectively. As a matter of fact, Cadillac has taken top honors in 6 out of the last 10 years that the survey has been conducted.

Buick (693 points) finished 7 points ahead of Honda while GMC took fourth place. And with 713 points, Cadillac was eight points ahead of runner-up Lexus. Roger McCormack, Director of Marketing for Buick, acknowledged that “This recognition is important to us because it is based on our owner’s satisfaction with their vehicles, and this award is proof that our efforts to continuously improve our vehicles are paying off.”

In its survey, AutoPacific asks questions about satisfaction, not reliability or quality. These are the focus of other surveys. The research firm does not vote and only does the math in the surveys. AutoPacific has found that 25 percent of buyers are influenced by owner opinion awards, whch is surely good news for GM.

This must be music to GM’s, since our favorite automaker is finally beginning to see results of its effort to improve the design and engineering of its vehicles. We expect this trend to continue as GM rolls out all-new vehicles such as the Chevrolet Cruze and Volt in the coming months. Of note, however, is the absence of Chevrolet in the survey’s results. Perhaps Chevy didn’t score so high and GM decided not to tell us about it in the press release, which is available after the jump!