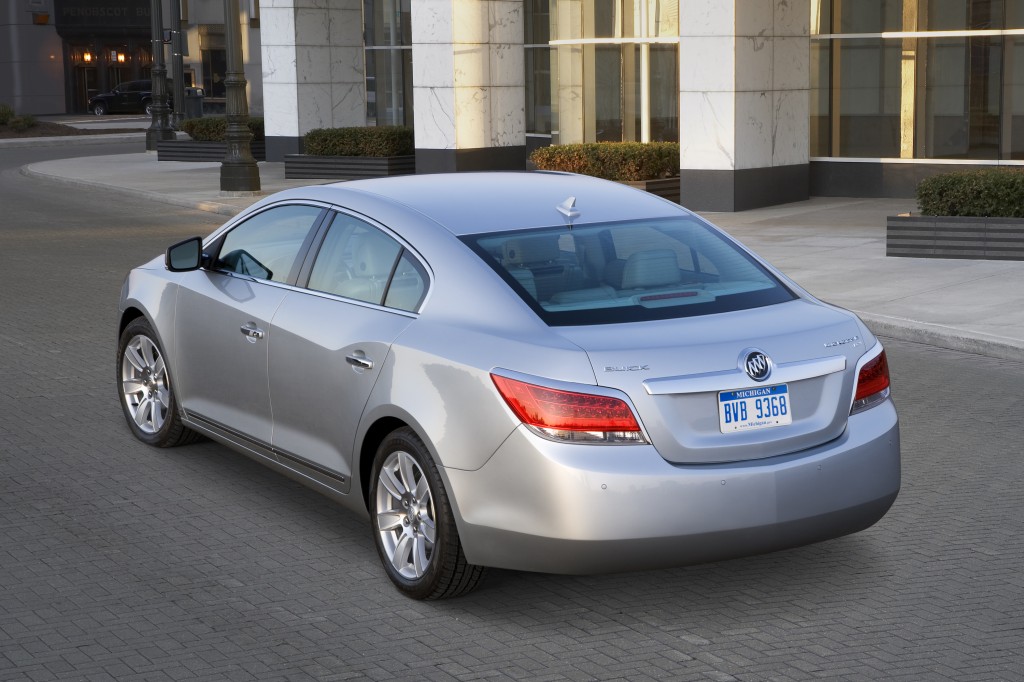 Buick is dropping its CX, CXL, and CXS trim levels, brand executives announced at last week’s Buick Immersion Program at GM’s Tech Center, where General Motors mapped out the keys to Buick’s continued success to employees who work with the premium brand.

“It isn’t befitting a premium brand. No other premium brand has those designations,” said Craig Bierley, Buick-GMC director of advertising and sales promotion. “It implies a hierarchy — that there’s a cheap one, a middle-level one and a really, really nice one.”

Instead, Buick will reconfigure the line-up, current and future, to have packages with increasing content levels for the 2012 model year. Customers will also be able to select major features such as navigation systems, sun roofs, and larger wheels in an a-la-carte fashion.

Mr. Bierley also said that the change will likely result in Buick increasing content in base models, including large color displays for electronics and cabin control. This would most likely increase the price of the base models, he said.

This is a step in the right direction for Buick in becoming a true premium brand to fight the likes of Lexus and Mercedes. Both of these brands have non-trim level packages that can be configured with different options, so the GM Authority crew welcomes Buick’s decision wholeheartedly.