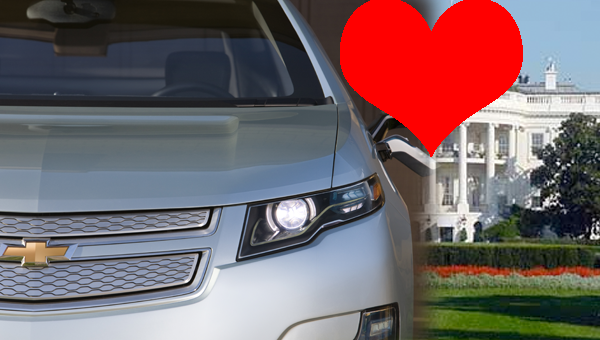 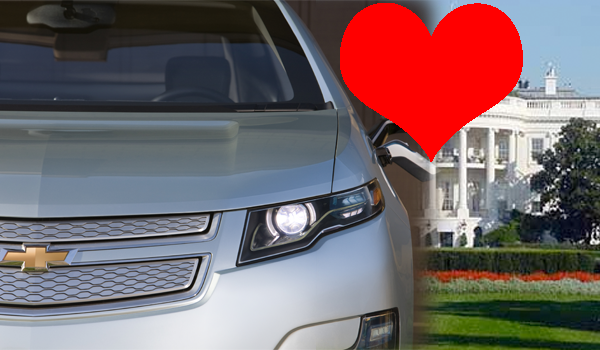 The Federal Government has placed an order for the first 100 Chevrolet Volts. This is exciting news for General Motors but signals an even more important automotive trend emerging within the Obama Administration, with the President having stated that the government will lead by example in creating a more sustainable, environmentally friendly automotive landscape for the country.

The pledge to purchase the first 100 Volts (PHEV, or plug-in hybrid electric vehicles) and double the government’s hybrid vehicle purchases (to 5,000) arrives in conjunction with the President’s announcement of a new plan for offshore drilling. The first Volts began production yesterday in Detroit, signaling the progress towards President Obama’s goal to have one million hybrids on the road by 2015.

To those who have been following the Volt for some time, the government may appear two-faced, as it stated on more than one occasion that the development cost of the Volt was too high to be “commercially successful in the short-term.” However, the focus on the short-term doesn’t really make sense, as no project that has as large of scale as the Volt can be immediately profitable and successful.

The Volt facilitates two important facets for GM – the long-term investment and the exploration into the future of electric vehicles. As such, the questionable success of the bow tie’s PHEV has the potential to alter the future of the automobile. For our part, we think the government has made a wise investment.