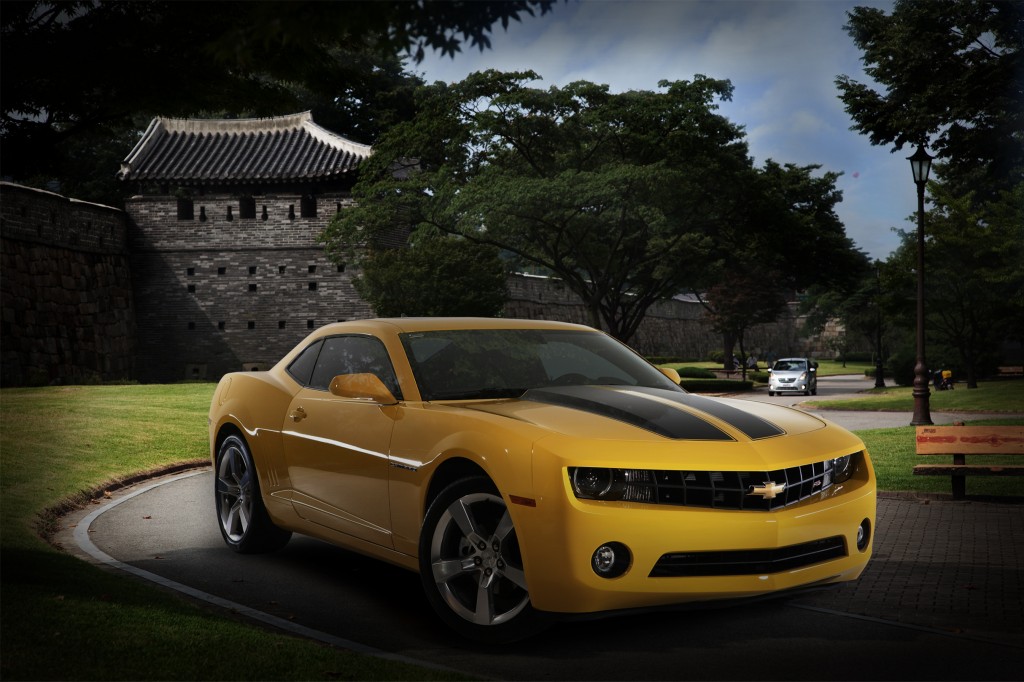 General Motors is officially taking Chevrolet, the automaker’s leading global vehicle brand, into Korea. GM Daewoo Auto & Technology President and CEO Mike Arcamone said that the bow tie brand will be introduced in Korea in 2011 and will infuse the market with a plethora of new vehicles such as the hot-selling Chevy Camaro.

The move will provide more options for car buyers and is part of GM’s long-term strategy to increase sales and market share in Korea. GM expects that the decision will net additional revenue and strengthen employee job security (in Korea) as well as create new jobs (also in Korea).

Having accounted for more than 44 percent of GM’s total global sales in 2009, Chevrolet is considered to be GM’s most valued core brand. The brand was founded in 1911 (named after race car driver Louis Chevrolet) and is one of the world’s most historic marques. Last year it registered a 21 percent year-over-year sales jump.

According to Arcamone, Koreans are already very receptive of the Chevrolet brand:

“According to our market research, half of all Koreans are familiar with the brand and more than 80 percent are aware of Chevrolet’s distinctive logo,” said Arcamone. “This is indicative of the positive brand image that already exists among consumers in Korea toward Chevrolet. We see tremendous upside with its introduction.”

GM already offers vehicles in Korea under the GM Daewoo brand name, the latter having been bought in 2001 from the then-bankrupt Daewoo Motors. Most interestingly, however, is GM’s statement that GM Daewoo and Chevrolet will co-exist going forward, with the former not being phased out in favor of GM’s most popular global brand. This doesn’t make much sense to us and will be the topic of a future article.

The announcement comes on the heels of GM having opened its an all-new design studio in Seoul.

We have GM’s full presser after the break!