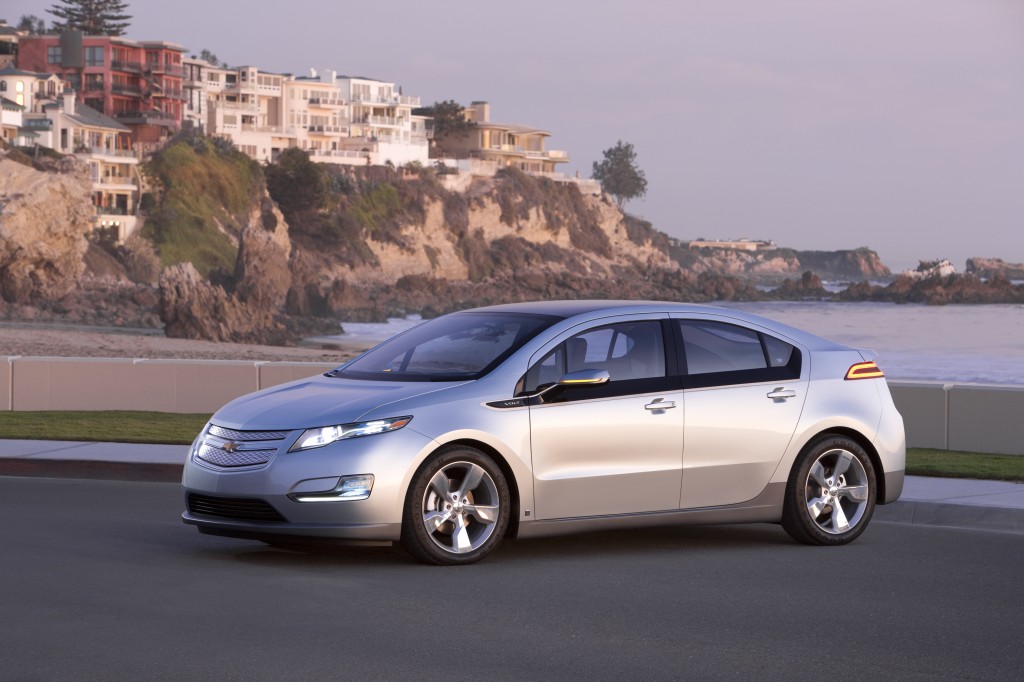 In preparation for the launch of the Chevrolet Volt in California, Washington D.C., Michigan, and New York City, General Motors has partnered with Con Edison. A subsidiary of Consolidated Edison Inc., the regulated utility provides electricity, gas, and steam in New York City and Westchester County. Instituted to prepare infrastructure and consumers for electric vehicles as well as to gauge general feedback, the alliance is one of 10 across the United States between GM and other utility companies.

This announcement comes to us after GM has revealed that it is also working with the Electric Power Research Institute (EPRI) in introducing consumers to electric cars (read: Volt) and establishing charging programs. As a part of the overall program, over 100 Volts will be delivered to utilities and 500 charging stations will be installed. This will provide information about installation and vehicle charging and will also benefit residences, businesses, and the public at large. These partnerships have been made possible by the $30 million stimulus sponsored by the U.S. Department of Energy.

Meanwhile, in the Real World, the Volt’s testing now includes over a half million miles in the most diverse conditions. To prepare for the launch in the third quarter, the Volt has been subjected to 20 crash tests.

OnStar will provide applications for owners’ smartphones to keep track and operate certain features of their Volt. The application will be available on the Motorola Droid, BlackBerry Storm, and Apple iPhone. Functionality will include charge monitoring, range verification, and the adjustment of interior temperature while plugged into the (electrical) grid.

The Volt started pre-production assembly last week and will not be available to consumers until November. Production will take place at GM’s Hamtramck, Michigan plant, just outside of Detroit. The price for the PHEV capable of up to 40 miles on electric power alone has yet to be announced but is estimated to be around $30,000 after government tax incentives and/or rebates.