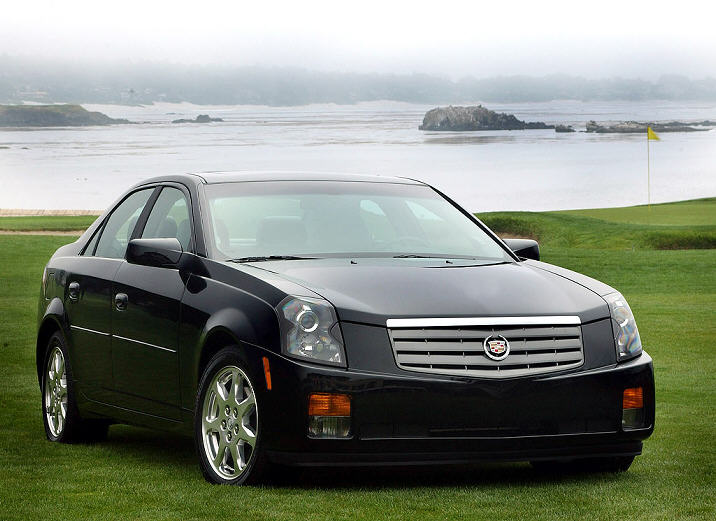 The first-generation Cadillac CTS was seen as the beginning of Caddy’s resurgence. Taking that renaissance one step further, the second-generation CTS is widely believed to be the best product Cadillac has to offer. The styling of the MK2 CTS builds on the first generation car, the latter marking the beginning of what Cadillac referred to as the blending of Art and Science. Since then, this theme has been crafted into the shape of every Cadillac.

The Art and Science design language brought with it a marketing campaign that underscored a design theme and described Caddy’s vehicles as having “The Power of Art & Science.” One TV spot even showed the Cadillac STS impersonating ball room dancers in an artsy hall, with Zeppelin playing in the background. Although this was a very successful campaign, it was dropped when General Motors hired Modernista, a Boston-based ad agency.

Modernista was responsible for Caddy’s most recent “Life, Liberty, And the Pursuit” campaign, but GM dropped that one as well upon signing with Bartle Bogle and Hegarty (BBH) – Cadillac’s newest ad agency. The New York-based firm will create all-new print advertisements and video spots and will also re-examine Cadillac’s website. The results of BBH’s work is due to hit the masses in the next few weeks.

But the biggest change involves Susan Docherty, Chief of Marketing for GM North America. She is bringing back Kim Brink to oversee the new old Art & Science theme for the Caddy brand. Both Brink and Docherty were involved in the development of the original Art & Science theme.

We can’t wait to see the fruits of this labor! Stay tuned.