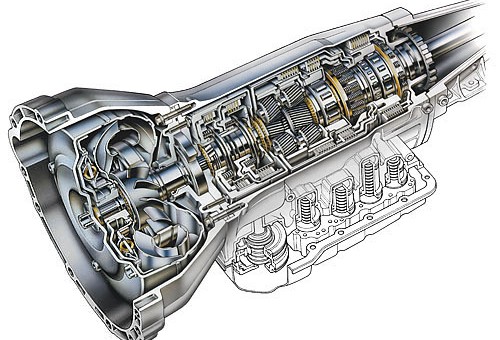 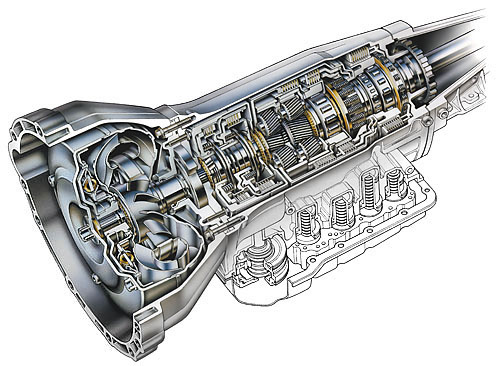 As we reported yesterday, GM’s upcoming Alpha platform, set to underpin the Cadillac ATS, next-gen CTS, as well as the 6th generation Camaro, is being protected for three sets of powerplants, including four-, six-, and eight- cylinder engines.

It seems that GM engineers are currently in the process of deciding on transmission design. More specifically, GM is working on its first eight-speed automatic transmission, with the question right now being whether the eight-speed will be designed for front- or rear-wheel drive applications.

The process of designing a transmission is very costly to begin with. Adapting a drivetrain to both drive applications can very quickly raise these costs – sometimes doubling the original development expenditures of a single-drive application.

The benefit of designing the eight-speed transmission for both drive configurations would allow GM to be the first manufacturer to equip mainstream vehicles (such as Chevys) with something more than a five or six-speed gearbox. If GM were to design the eight-speed powertrain for transversely-mounted engines, it would then be able to accommodate a much higher volume of cars and trucks than if it were only present in Alpha-platformed products. For example, GM could probably use the gearbox in its sedans, trucks, and SUVs in order to take advantage of economies of scale and reach the point in the equation where volume makes it commercially viable.

BMW, Lexus, and Mercedes already have eight-speeds in their RWD offerings. GM’s eight-speed would allow The General to better compete in the luxury market as well as offer an industry-leading powertrian in mainstream vehicles. Image the Chevy Malibu and Impala – both front-wheel drive vehicles – being equipped with the eight-speed transmission in question.

However, an eight-speed transmission in mainstream products (read: Chevrolets) may substantially reduce profit margins and work against GM’s goal to quickly reach profitability. For example, an eight-speed automatic in a Chevy Silverado would be a first in its class, but will most likely shrink margins on what is otherwise a low-cost, high-margin vehicle.

The question to spend the extra money and design the eight-speed transmission for both FWD and RWD applications seems rather simple to us. Sure it will cost more to do so, but the end result will be a superior product offering.

Late last year, when Mark Reuss and Susan Docherty became the core part of GM North America leadership team, they emphasized over and over again that The General will build America’s best cars, trucks, crossovers, and SUVs. Having the industry’s first eight-speed transmission in a mainstream vehicle would achieve that goal perfectly, in our opinion.