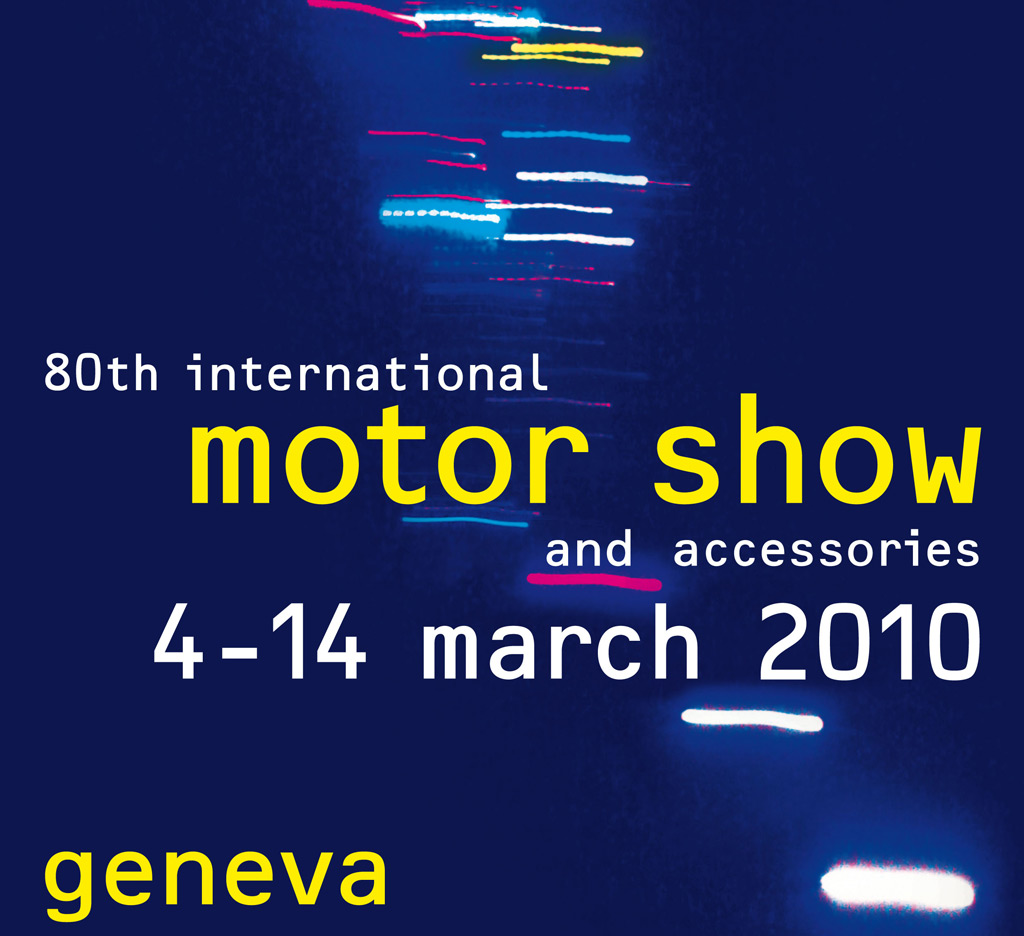 There are a few GM Authority readers who couldn’t afford a plane ticket to Switzerland (it’s okay, neither could we). But since news (and the Internet) knows no boundaries, we’ve put together a recap of General Motors’ highlights at the Geneva Motor Show, starting with…

Flextreme GT/E Concept EREV: The Flextreme uses the powertrain of the Opel Ampera (Chevy Volt), but is longer, sleeker and more aerodynamic. Though it’s only a concept, the Flextreme is still awesome (if not for its aerodynamic properties) and makes us here at GM Authority wonder what a Chevrolet version would look like. 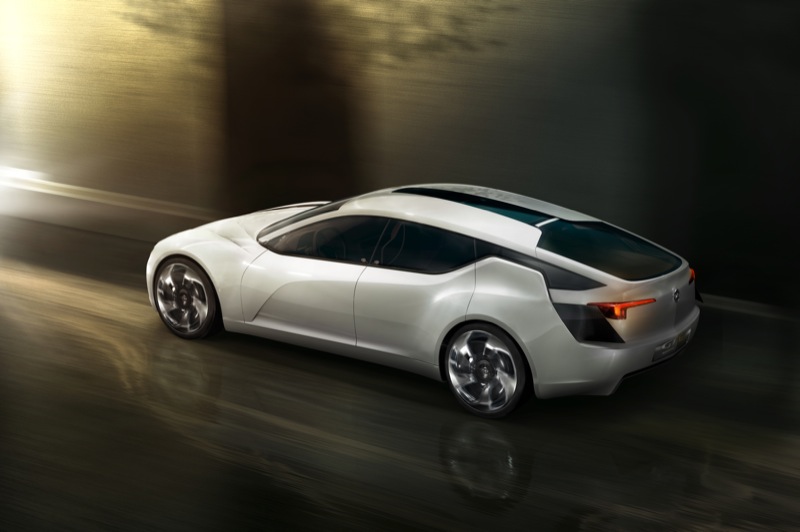 Ampera EREV: Introduced last year, the Ampera is the highly anticipated Chevy Volt for Europe. It shared the Volt’s dimensions and drivetrain but wears a different face and slightly modified interior. Looks like it will be a hit. 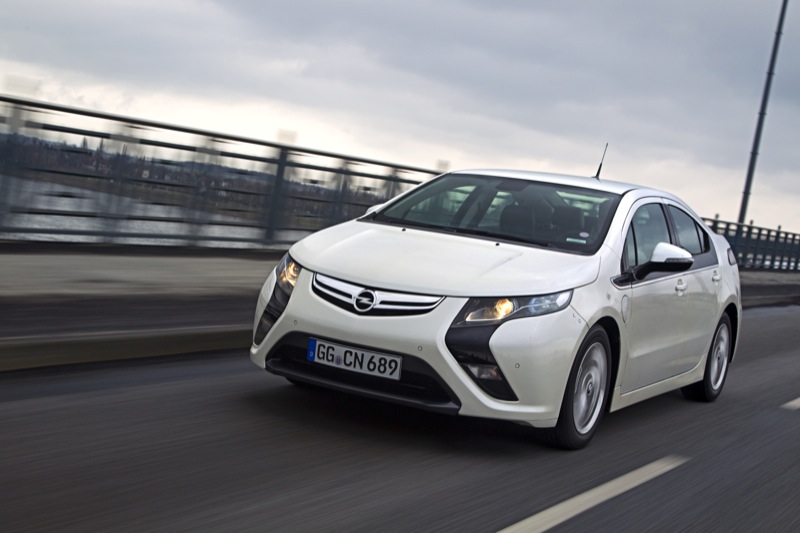 Refreshed Corsa: This lil’ Gamma II-based econo-hatch is equal to what the Chevy Aveo is here. Only it looks, feels, and drives better, which makes consumers like it that much more. And that’s not to mention it’s way more hip. The refreshed Corsa features an enhanced set of powertrains as well as suspension and steering revisions that work to provide a better ride and increased power and fuel economy. Those of us in North Awerica will have to wait for the all-new Aveo to get remotely close to one of these sub-compacts. 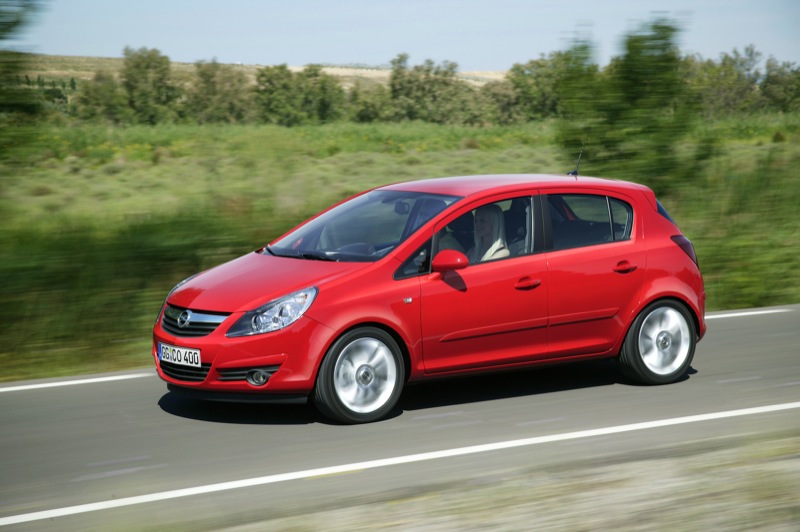 All-New Meriva: Part minivan, part CUV, part sedan, all MPV. The all-new Meriva is highly flexible, affordable, and isn’t coming to North America. This car van CUV vehicle was designed from the ground up with the family in mind. It is highly flexible on the inside, has the ability to move the seats in all sorts of ways, and comes with rear suicide doors, allowing families to enter and exit the car together. 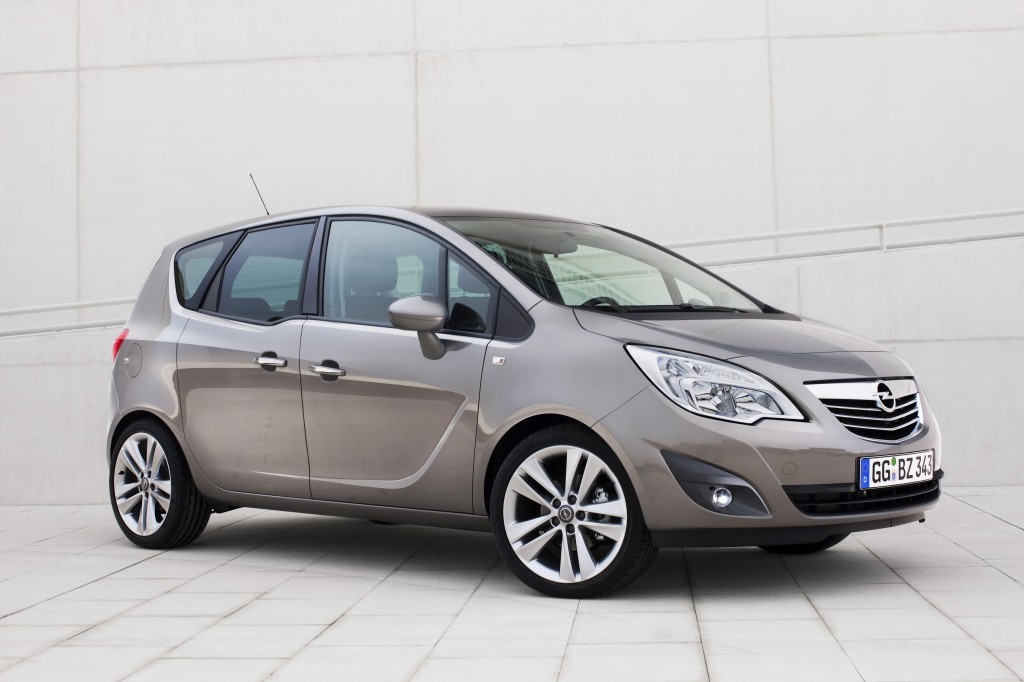 Aveo RS/Concept: The eye-opening, aggressive and sexy polar opposite of the current generation Aveo, the RS Concept model is on a world tour. What makes it even better is the leakage of a few official photos of the production version Aveo last month as well as the spy-shots that show just how similar the concept version is to the real thing. 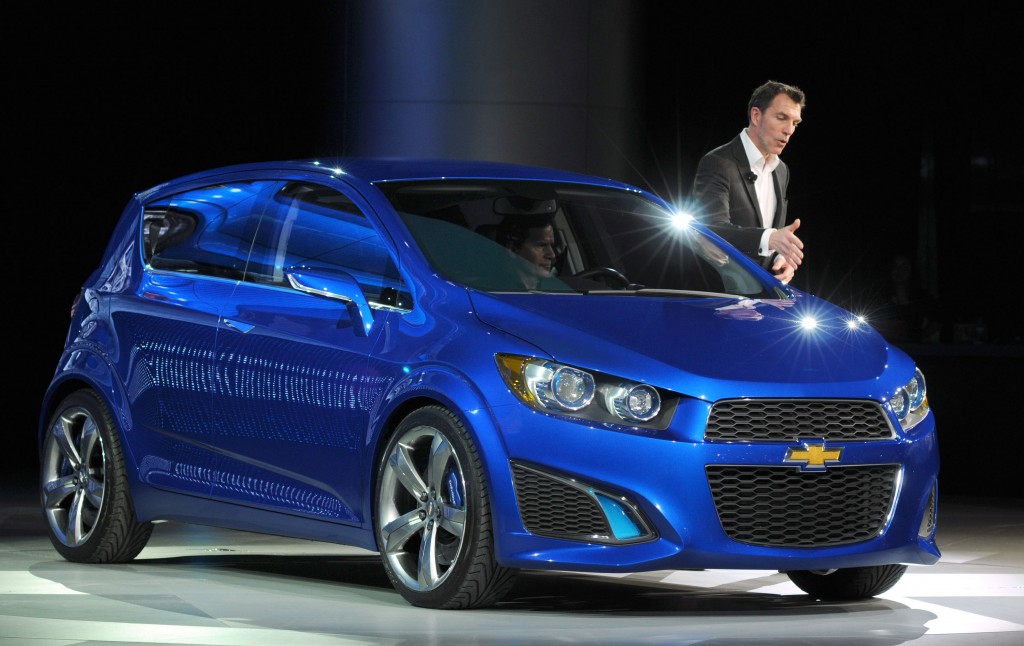 Camaro: The iconic American pony-car will be burning rubber across the pond by 2011. It will, however, only be available with the V-8 LS3 (that’s right, no V-6) and will only have the steering wheel on the left side (the American way). Sorry, Richard Hammond, you’re going to have to wait. 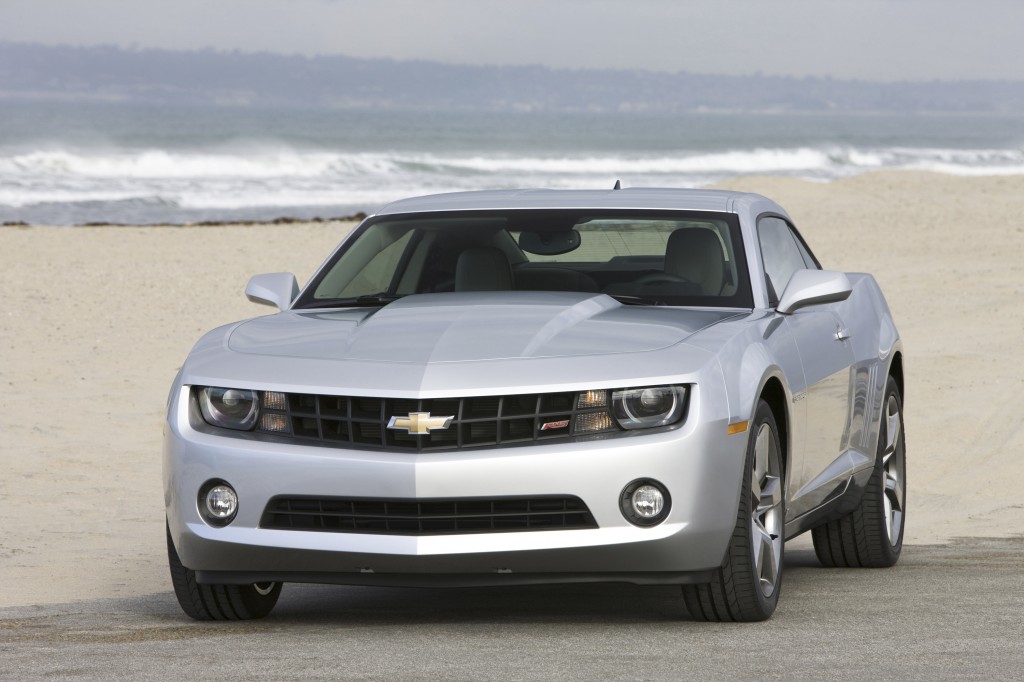 All-New Orlando: A bigger MPV than the Opel Meriva. The Delta II-based Orlando, recently caught testing in Michigan, will be a global vehicle, coming to American and European streets. Only the concept model from the 2008 Paris Auto Show was on display. The Mazda 5 and Ford C-Max will soon find competition in this MPV. 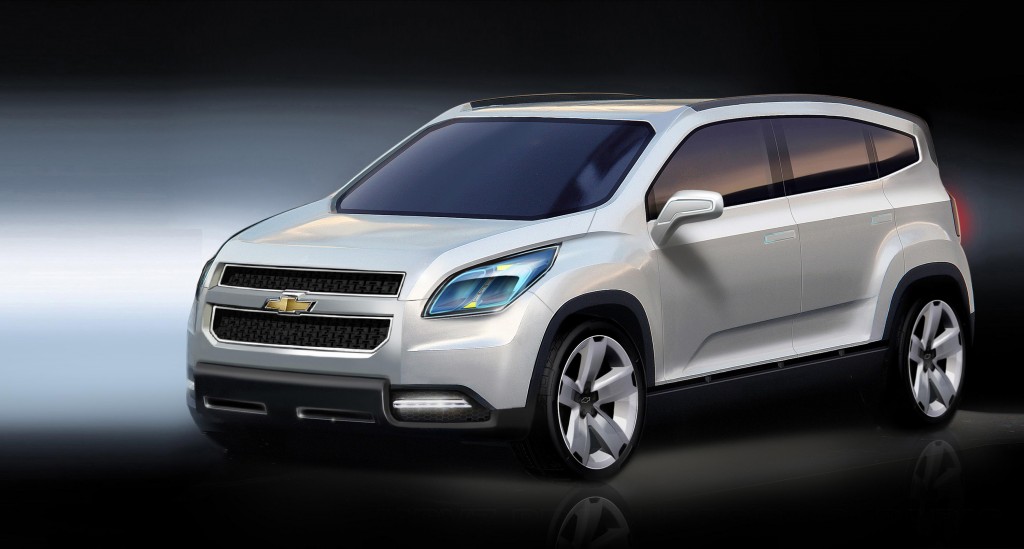 Volt: If you haven’t heard of this car and its capabilities by now… then this must be your first time. The plug-in Extended Range Electric Vehicle (PHEV) is to go on sale in Michigan, California and (as a transparently obvious political move) Washington D.C. by the end of 2010, with the rest of the world soon to follow. The Volt is currently undergoing rigorous testing to make sure that GM gets it right the first time. 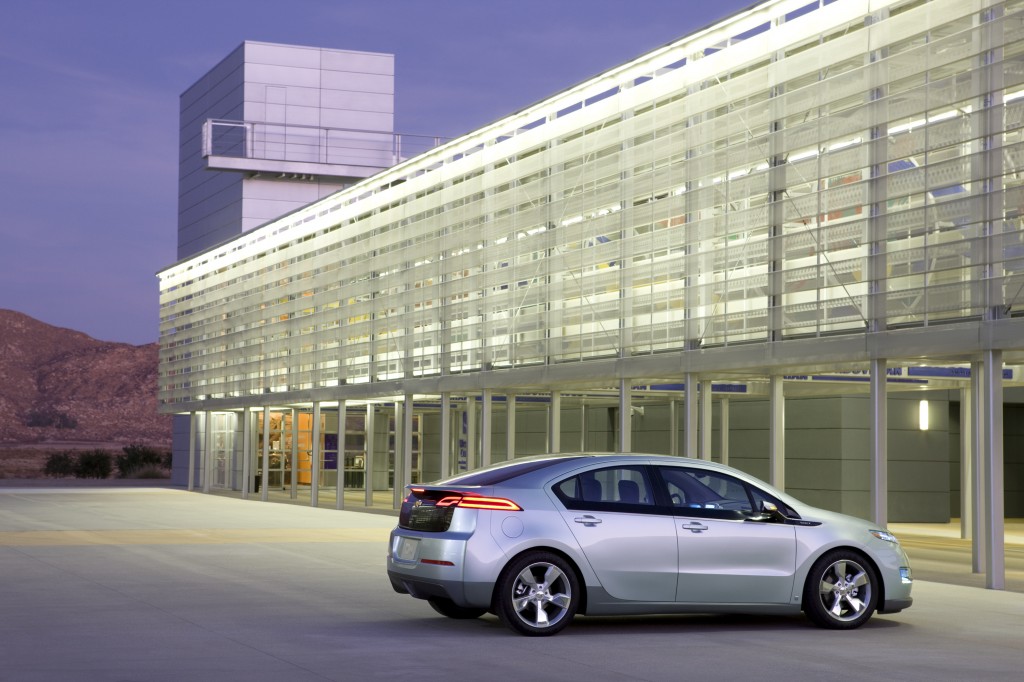 CTS Portfolio: Currently, the CTS is arguably Caddy’s best model and easily has the most variations. The all-new LSA-powered CTS-V Coupe was unveiled for Europe, joined by the CTS Sedan and SportWagon. The CTS, along with the other models on display, are going to be huge playmakers in Cadillac’s all-new brand strategy and relaunch in Europe. 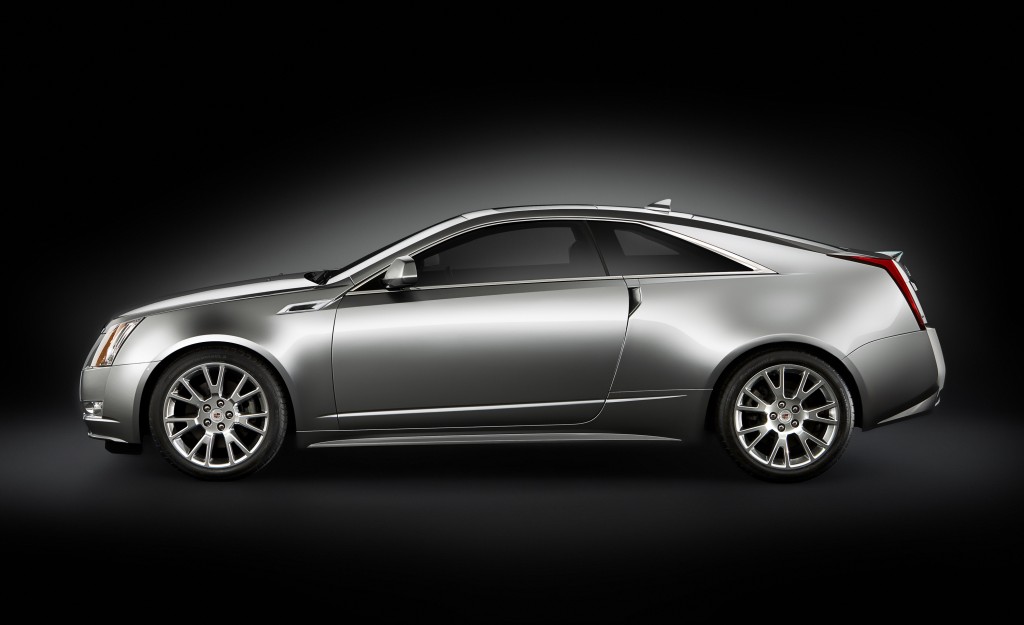 SRX: The all-new SRX shows the world that Cadillac is taking steps huge strides in the right direction. This luxury CUV is Cadillac’s way of knocking on Europe’s front door and – after not hearing an answer – barging in commando-style. The SRX is seeing huge success in the U.S., something that Caddy can hopefully replicate across the pond. 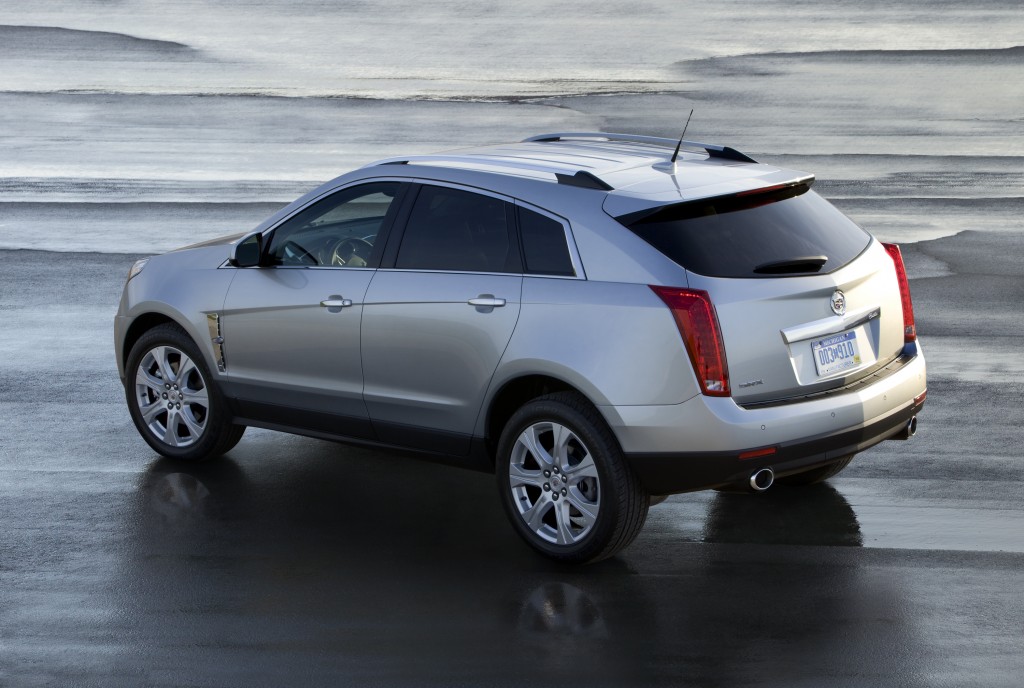 Escalade Hybrid: To call this a halo model is an understatement. However, if Cadillac wants to sell its baronial full-sized SUV that seemingly will most likely not fit in a few European streets, it might as well be a hybrid, right?

And those are the highlights of GM’s presence in Geneva! Stay tuned for upcoming auto shows!