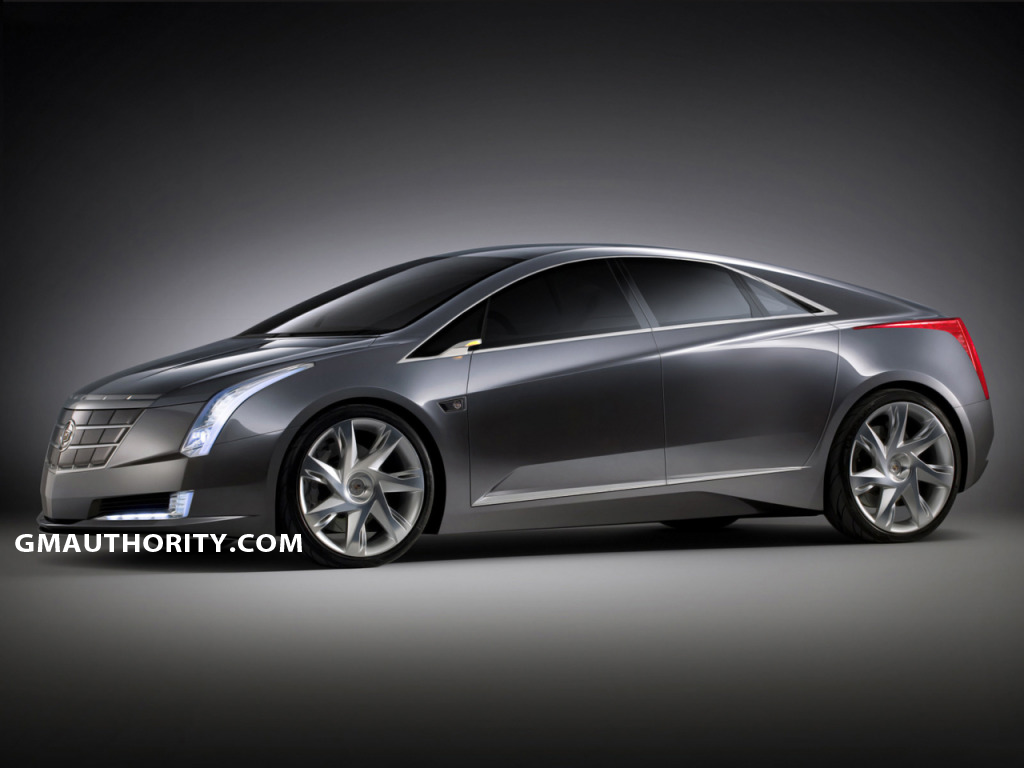 Isn’t it interesting how some of the most awesome products never get released and only only the most practical items make it to production? Take, for example, GM’s recent decision to cancel the development and production of the Cadillac Converj for not being able to build a business case for the plug-in hybrid electric vehicle (PHEV). Yet if GM powers-that-be would have applied their minds, there could’ve been light at the end of the tunnel – even for the Eflex/Voltec-based Caddy.

Coupe? How About Sedan?

The reason Cadillac couldn’t make a business case for the Converj is quite simple: the vehicle would’ve been expensive to engineer and produce and it would not have sold enough copies for GM to recoup its investment, let alone make a profit.

But why was the Converj a coupe to begin with? Sure it looks great with two doors, but why did Cadillac intrinsically limit the potential customer base with a two-door vehicle – when a four-door sedan would have put the Converj on the shopping list of so many more buyers?

If a few GM employees would’ve given the Converj project more consideration, then we would have had a four-door compact sedan with plug-in capability, not a coupe.

That’s not to say that the Converj would lose its sex appeal by adding an extra set of doors. In fact, giving the Converj two doors would allow it to look just as balanced while still retaining its clean lines and proportions (as per our rendering above).

A four-door vehicle would immediately broaden the potential market for the Converj, as the market buys exponentially more sedans than it does coupes. But to top it all off, an extra set of doors would add some much-needed practicality to what is an otherwise revolutionary Voltec drivetrain – pitting the Converj squarely against Lexus’ HS250h compact sedan. Once the media and the consumer body would realize the glaring superiority of GM Authority’s proposed four-door Voltec-equipped Converj, (compared to the Hybrid Synergy Drive in the Lexus HS), guess what car would sell more units? But of course, that would depend on price.

What we haven’t yet addressed is the most prominent reason for GM shelving of the Converj. As our own Wilson Nunnari put it, “the car would be prohibitively expensive and would lose the impressive range of the Volt due to equipment and amenities expected by Cadillac customers. The added weight of these features would have had a negative impact on range while adding substantial cost to the mix.”

In a nutshell, that’s GM’s (unofficial) reason for shelving the (two-door) Converj. The more important question, however, is whether any of this would change if the Voltec-based concept added an extra set of doors. If it did, our proposed four-door Converj would have been much more closely related to the Chevy Volt – a vehicle that will have four doors – yet would’ve worn a different top hat (body/shell).

In that regard, I simply don’t see a reason (engineering or cost) as to why Cadillac couldn’t make the hypothetical four-door Converj more luxurious, injecting the vehicle with superior interior materials while adding noise- harshness- vibration-reducing (NHV) qualities. In fact, this would mirror what Lexus did with the aforementioned HS250h and its counterpart, the Toyota Prius (the HS is essentially a Prius with a different body, spruced up interior, and decreased NHV levels).

As it turns out, practicality and “awesomeness” can co-exist after all, but only once proper planning has taken place. In the case of the Converj, it looks like this was not the case. What do you think?