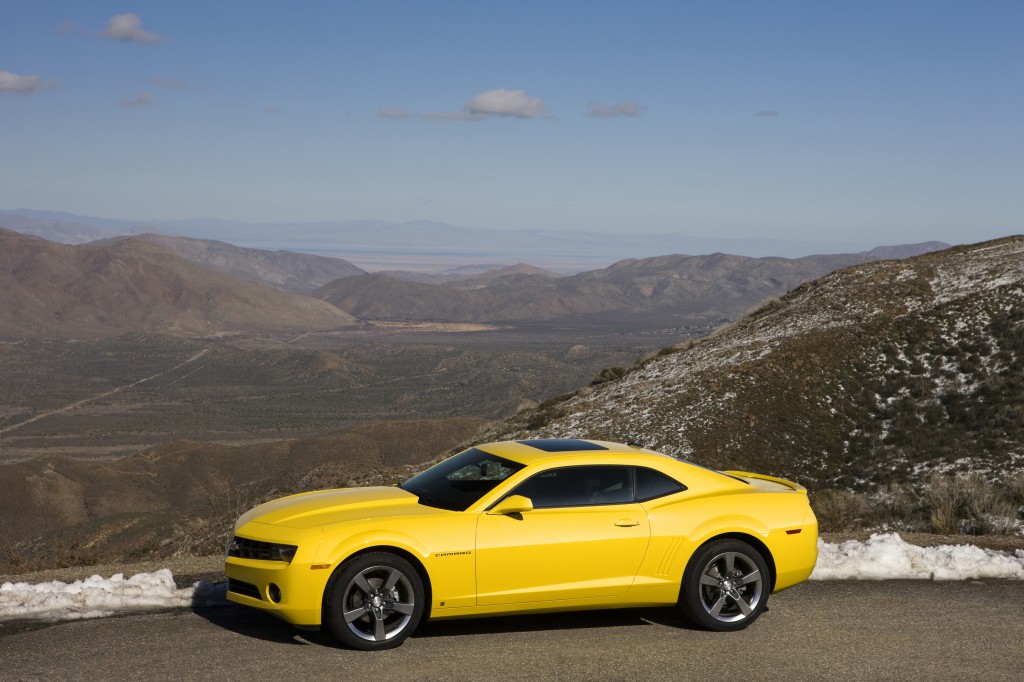 Hot on the heels of announcing plans to bring the super-successful (SS!) Camaro to Europe, GM has nixed plans for a right-hand drive (RHD) version of the bow tie-wielding pony car. This news comes to us only six weeks after GM has green-lit the project, making it one of the fastest stillborn vehicles to (not) come out of GM.

The RHD Camaro was to be sold in international markets such as the UK, Japan, and Australia – where it was mostly developed. At the 2010 NAIAS, Bob Lutz told members of the press the following:

But the Senior Vice Chairman of Product Development came out with a completely different story last week at the Geneva Motor Show: when asked by an Australia journalist about the status of the RHD Camaro, Lutz said:

Not good. It’s been pushed back, perhaps indefinitely.

He followed up by saying that the RHD Camaro had to take a back seat and give hybrids and EVs a chance:

No matter which car company you work for, there’s never enough engineering money, talent and capital to do everything you want to do. So when we looked at the hybrids that we have to do, and the plug-ins that we have to do, we just had to priority rank it and I couldn’t argue with the priorities.

Unfortunately all of the markets came in with relatively low volume estimates. The UK was low, and…frankly I think Australia could have stepped up to the plate with some more. But when we finally looked at it there weren’t enough units to justify after all what is a fairly large investment.

Being the car guy that he is, Lutz mourned the stillbirth of the wrong-hand drive (pun) Camaro:

I am always personally sad when we create an exciting car and there’s demand for it in an interesting country like Australia, and we can’t afford it. It seems particularly ironic since all of the chassis development and the engineering was done there.

If there is a country in the world that deserves to have the Camaro, it’s Australia.

After completely dismissing hybrids just last month, saying that GM would never turn a profit on hybrid vehicles, Maximum Bob is now telling the whole wide world that The General has decided to focus on those vehicles instead. How ironic!

And to throw some more incongruity into the picture, the company directly responsible for most Camaro development (Australia/Holden) will now not be able to buy one. If the right-hand drivers are desperate, however, they’ll still be able to get a manually converted Camaro (read: by a third party), but this will cost them a pretty penny –  $140,000, to be exact.