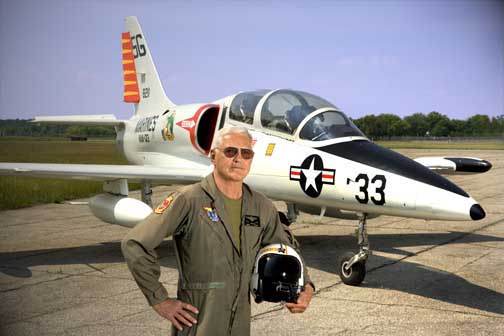 At the start of the decade, the American Revolution began at Chevrolet and ended up enveloping all of General Motors. This transformation was mostly inspired by Bob Lutz’s desire to change and invigorate product development at General Motors, starting way back in 2001. Since then, the number one automaker in the world has lost the number one spot, even despite great progress: legacy costs, inefficient business processes, economic turmoil, increased competition, and rising costs pushed GM to file for chapter 11 bankruptcy protection. Indeed, the most recent GM history sounds grim. But without Bob Lutz, The General would be in significantly more trouble… something along the lines of Chrysler.

You see, Chrysler’s weakness stems from undesirable product, something that may have plagued GM if it weren’t for Lutz, who receives a lot credit for GM’s most current success, including the majority of the company’s new products. Now that the organization has embraced Lutz’s focus on product, he feels his mission is accomplished and, for the second time in two years, has announced his retirement from General Motors.

Riding on the success of several launch products such as the Cadillac SRX, Chevrolet Equinox, Buick LaCrosse, and GMC Terrain, Lutz has decided to leave GM on a high note. Now that he sees “outstanding product that astonishes the media and customers with its detailing and its low noise level and its beautiful ride and handling and its beautiful exterior and beautiful ornamentation,” his first priority job is done  The departure seems amiable despite the fact that Lutz seems bored with his latest position as an adviser, which he took on after Ed Whitacre was appointed CEO and proceeded to remove marketing from Lutz’s job description. Even Lutz said his decision to retire was “a combination of not having an assignment that I can sink my teeth into or something to run,” and not being needed because “everyone gets it[.]”

Although Lutz earned a lot of credit in his tenure at General Motors, not everything was easy sailing (driving or flying). No matter his mode of transportation, the man was not afraid to stir things up. His ability to set the press astir and inspire controversy was second to none and he did so while facing opposition from within the company, requesting to add features to align vehicles with customer desires. Despite reactions, Maximum Bob got people looking at GM for reasons other than bailouts and bankruptcy.

Speaking of bankruptcy, Lutz gave Uncle Sam an “A” for work with GM but let it be known that at first found it difficult to work with a board inexperienced in the auto industry From his own industry stallwart point of view, this makes sense. Perhaps that’s why he was given the advising role in the first place – to look over the federal newbies.

So what will Lutz do after he packs up his office at the Ren Cen? He plans to spend more time flying and writing his second book. What’s more, he does not plan on working for another automaker (although anything’s possible and nothing is shabby for a 78-year-old).