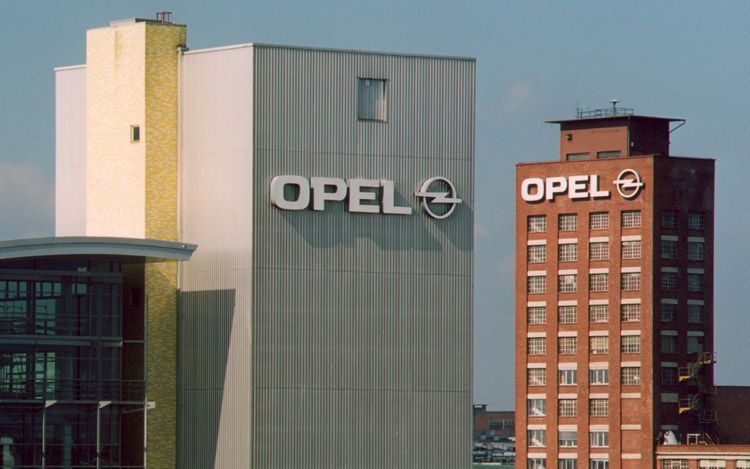 In a move that’s sure to raise a few eyebrows among North American citizens, Opel/Vauxhall has announced that it will receive a €1.9 billion funding package from its parent company, General Motors. The sum, part of the Opel/Vauxhall viability plan, is triple GM’s previous investment pledge of €600 million and will come in the form of both equity and loans.

Under its viability plan, Opel/Vauxhall estimated that it would require of €3.3 billion in funding. Most recently, certain European governments have requested an additional €415 million be added to the initial amount to hedge against the possible impact of unfavorable market developments. This brings the tally of total Opel/Vauxhall investments to €3.7 billion, more than half of which will be funded by The General.

Nick Reilly, CEO of Opel Vauxhall and President of GM Europe had the following to say about the development:

GM’s €1.9 billion commitment is the right course of action for Opel/Vauxhall and should clearly signal our determination to fix our business. Our call for the additional funding was approved by GM’s senior management and supported by the GM Board of Directors. Meanwhile, we have shared this decision with the European Commission as well as the national and state governments involved. We hope that our strong commitment will be well received as a major milestone in our ongoing discussions about government guarantees to cover the remaining gap.

It is of vital importance for GM to demonstrate our commitment for our European operations. Beyond the purely financial aspects, we see this as a major step towards instilling renewed trust and confidence into Opel/Vauxhall’s customers, employees, business partners, unions, dealers and European governments.

To that, Reilly added the following:

We greatly value the much increased support from GM, particularly given the high-priority demands on their liquidity, not least the restructuring of GM’s North American operations and coping with a continuously weak market in North America.

We expect this development to raise a few eye brows in the U.S., as American and Canadian taxpayers will most likely wonder why their hard-earned money is being used to fund the bailout of a European company. This kind of mindset, however, is very shortsighted, since GM can’t effectively compete on a global scale without Opel/Vauxhall. So if American taxpayers wants to see their money being put to good use in saving GM, they should welcome this development with open arms, as GM would have a very difficult time competing with worldwide automakers with any kind of success sans Opel/Vauxhall.

Moreover, this development reaffirms GM’s commitment in the legendary European brands and is – as the press release put it – a “vote of confidence.”