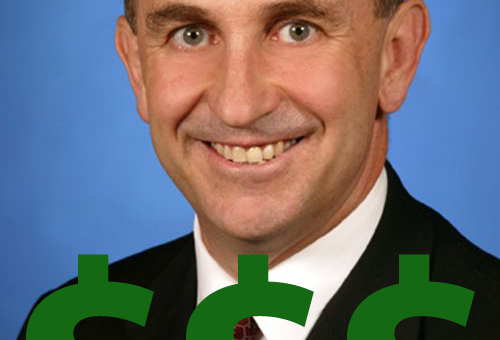 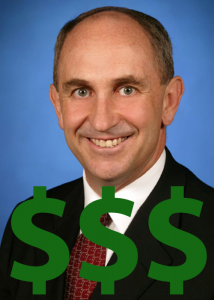 When CFO Chris Liddell met with reporters last week, he had the following to say about GM’s financial situation going forward: “I think we have a reasonable chance of being profitable this year.”

Liddell, who has been at General Motors for a mere six weeks after leaving his post at Microsoft late last year, refused to provide specifics (such as whether that estimate is on a net basis). He did, however, suggest that The General’s operations in China and Brazil are profitable, but said that GM’s European enterprise remains a challenge. And what about North America? “Somewhere in the middle,” according to Liddell.

“The preconditions for success are actually extremely good,” he said.

When asked about the anticipated initial public offering, Liddell didn’t give any specifics, saying that it depends on several factors such as the economy and industry. If these conditions are favorable, he said it is possible that GM could go public in the second half of this year, cautioning that he “wouldn’t go further than ‘possible’.”

“The timing has to be right,” he said.

Click past the break for the legendary GM Authority Take!

First it was CEO Ed Whitacre who expressed his hope for The General to turn a profit in 2010. Now it’s brand-spankin’ new CFO Chris Liddell (who drives a Ferrari, by the way). Who will be next in line to look into the magical eight ball of GM profitability? I’m not trying to be cute (sorry if it came out that way), but in all seriousness – how much longer will this go on?

Either don’t say anything, or issue a concrete answer; stop with the may be – could be – would be stuff already! Perhaps it’s a personal pet peeve of mine when companies play cat-and-mouse with their bottom line, but a better answer would’ve contained concrete January and February financial results. Agree? Disagree? Talk to me now in the comments!