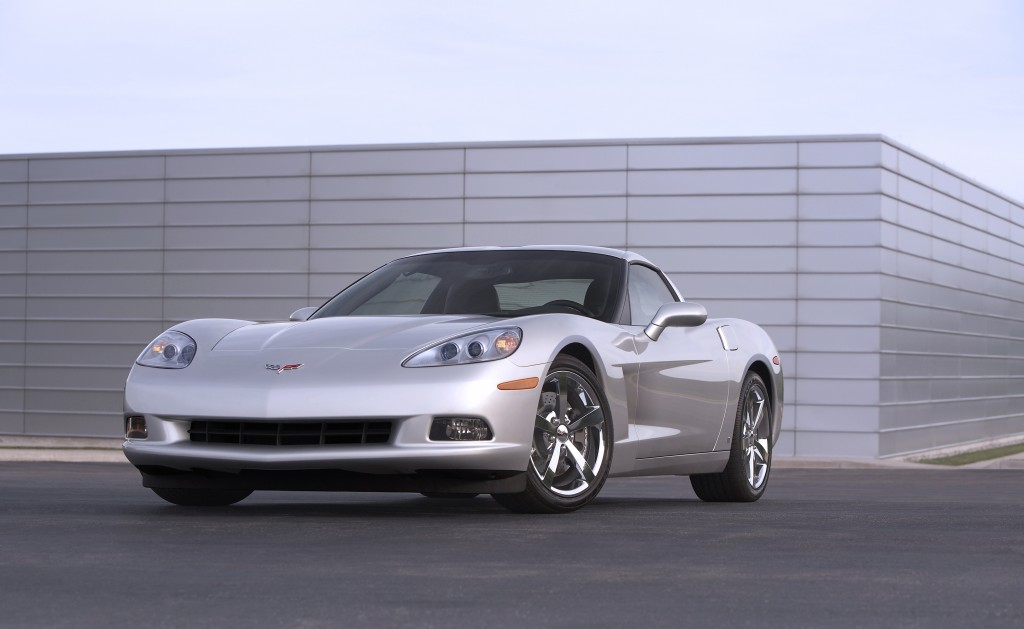 General Motors originally developed the Corvette to win over young hearts from Triumph, Austin Healey, and MG. Fast forward a few decades, and The General has one of the most affordable super cars on the market, along with a 57-year success story. Since the introduction of the Corvette and its progression towards becoming a more capable car, the ultimate Chevy sports car now faces tougher competition from Porsche. Conversely, Chevrolet would like the Corvette to be more successful in Porsche’s native Europe. And there’s yet another problem facing America’s true sports car: like the Corvette, the average buyer of GM’s masterpiece is aging. According to Power Information Network, a unit of J.D. Power and Associates, the current average age of a Corvette buyer is 54. Add in disappointing 2009 sales (approximately half of 2008 volume) and the Corvette story quickly becomes rather gloomy.

In order to appeal to an increased amount of buyers, GM is reportedly looking outside the Americas for the design of the seventh-generation Corvette. The desire for European influence in the design tells us that, even though the current Corvette has similar dimensions to the Porsche 911, its body makes it look bigger fatter than it actually is. This calls for a design that compacts the model’s proportions to the naked eye. Late in 2009, Ed Welburn, Vice President of Global Design at GM, asked The General’s ten worldwide design studios to come up with proposals for the next-gen ‘Vette.

With any luck, this will lead to a thoroughly refined interior on the C7, as many complaints about the current-gen sports car originate from the materials used inside the car. And let’s be honest for a minute – covering the dash in leather with an expensive option package doesn’t make the problem go away any more than covering a dirty old couch in a white sheet. In fact, this same old couch may have been the inspiration for the seats in the ‘Vette. If you haven’t experienced these first hand, here’s all you need to know: the seats simply aren’t up to the job of keeping drivers securely bolstered during maneuvers that the vehicle is (more than) capable of.

Perhaps a worldly design for the C7 will put more asses in those seats once it debuts in two-three years. We’ll have to wait and see, but in the meantime, check out the high-res Corvette gallery after the break!