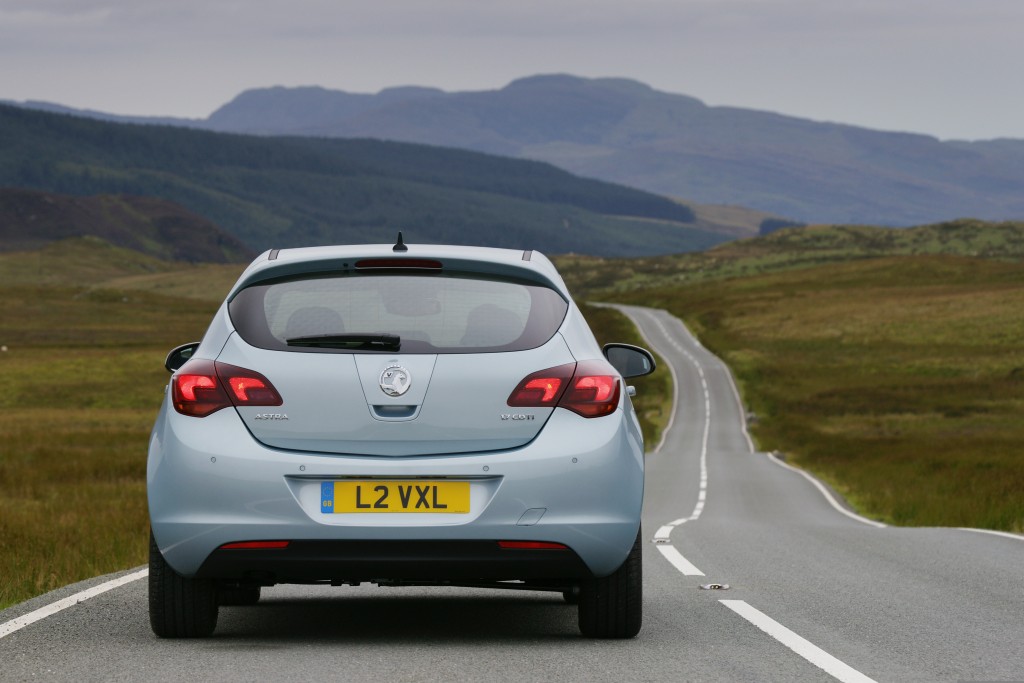 Vauxhall is capitalizing on the UK’s scrappage scheme – a government-run program similar to that of the US CARS (Cash for Clunkers) program – by expanding the eligible models.

The Vauxhall Insignia, Meriva, and Zafira join the new Astra, Astra Sports Hatch, and Corsa as eligible models for the swappage offer. The Meriva and Zafira are MPVs while the world-class Insignia (aka Buick Regal) has won the Car of the Year award in 2009. Unfortunately, the Meriva in question is not the (awesome) all-new model, but rather the last-generation of the Gamma-based vehicle (available in the gallery after the jump).

Vauxhall introduced its own Swappage scheme February 5 as a play on the UK’s scrappage program. The Vauxhall program applies to new cars ordered or registered before March 31 – the official end date of the UK’s car scrap allowance initiative – and allows buyers to use any seven-year-old UK-registered vehicle with insurance, road tax, and MOT certificate as currency to reduce the cost of any of the six models by at least £3000 (no matter the condition or value of the old product).

In some cases, however, the deal is even better! For example, the Swappage price on a Zafira Life 1.6 (regular retail price £18,670) plunges to merely £12,995 when the buyer has an eligible trade in – a savings of £5,675! Rory Harvey, Vauxhall’s Retail Sales Director said, “There’s never been a better time to buy a new Vauxhall. Better still, buyers can take full advantage of the Swappage programme just in time for the new ‘10’ plate on March 1.”

So if you’re in the United Kingdom and looking for some amazing deals on some of the best cars in the world, here’s your chance!