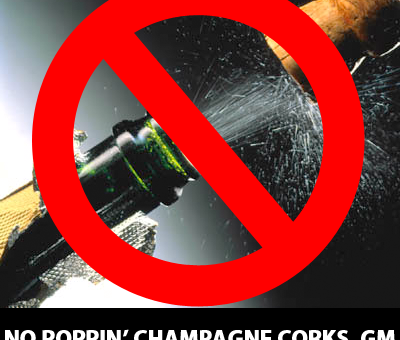 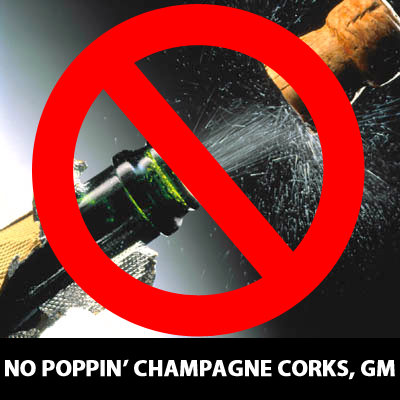 You may be a late night-er and have caught one of the talk show hosts doing a bit about Toyota’s latest nightmare. For decades, Toyota has had a market perception which GM could only dream of. People bought a Toyota because they were safe, reliable and had a high resale value. Maybe that was true but obviously, that reputation has taken a major blow to the nether region.

What does this all mean for GM? Well as far as GM’s current business strategy, hopefully nothing at all. You see, the old GM would have been jumping for joy at this latest set of unfortunate events. Some old GM folks may have felt that they could “loosen the belt” a notch or two, sit back and watch the customers come calling. In today’s market however, this attitude will never put GM back at the top.

Instead, GM must look at Toyota’s setback not as a victory, but rather as an event which brought the one opponent within sight. Companies such as Ford and Hyundai (watch out) will continue to rapidly improve their products and service to the point where they will surpass Toyota. Don’t think so? Take a walk into your local Hyundai dealership and check out the panel gaps – they are shockingly narrow. Now compare them against anything Toyota or Lexus has and you’ll see what I mean.

The battle for product and service improvement must be continuous and irrespective of what setbacks a competitor may have. In that regard, GM still has a lot of work ahead and hopefully, the folks at the New GM will run this race more determined than ever and they better – the Koreans are bringing up the rear and gaining ground fast.